What is the Confederations Cup? 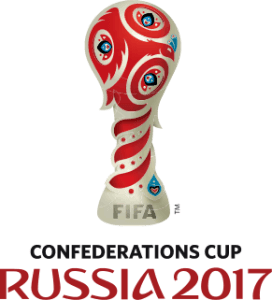 The Confederations Cup began in 1992, and is made up by the holders of the regional championships of UEFA, CONMEBOL, CONCACAF, CAF, AFC, and OFC, as well as the host nation and the winners of the FIFA World Cup.

If any team qualifies under multiple titles – World Cup winner and European Championship winner, for example – the next best team from the regional championship is also included to make up the eight teams.

Often viewed as a rehearsal for the World Cup, the Confederations Cup isn’t taken too seriously by the competing nations, and triumph holds less weight than perhaps FIFA would wish.

Brazil have been dominant, with four tournament wins in just seven competitions, including three straight triumphs in the build up to Russia 2017.

Despite not holding a great deal of prestige, the tournament is a fun, light-hearted affair. Games are often relatively high scoring and it affords international managers an opportunity to experiment, in what is a step above a friendly but without the pressure of a serious international competition.

The nature of the competition means that, though many top European and South American sides often miss out, the quality is generally quite high.

Just seven finals have returned a tidy 28 goals, so any fans of free scoring football will find something to enjoy in what is all too often viewed as a formality.

If you want to see our Confederations Cup coverage I’d suggest checking out our daily free tips or becoming a member.