We’ve been sending our visitors Coupe de France betting tips since 2016, hopefully you enjoy this writeup of what the competition is and why we love betting on it!

What is the Coupe de France 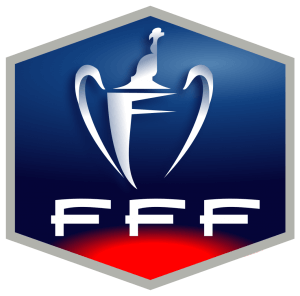 The Coupe Charles Simon – known as the Coupe de France – is the country’s top cup competition. Founded in 1917, the cup is open to all clubs, professional and amateur, in France and the French territories of Tahiti, French Guiana, Guadeloupe, etc.

The winner of the cup is granted entry into the group stage of the UEFA Europa League, unless the winner has already qualified for the UEFA Champions League, in which case the next highest league finisher is given entry.

To limit travelling time, each territory holds its own knockout competition to decide who makes it to the Coupe de France, and the teams enter at the seventh round.

What is incredible about the cup is that the French Football Federation (FFF) view it as a proud tradition of French football, and thus fly clubs from far reaching territories to France to compete in the competition.

Quite incredibly, in January 2017, AS Excelsior faced a whopping 19,000km round trip to play Lille having made it to the seventh round, a 16-hour journey each way.

Why we love the Coupe de France

The sheer expanse of this cup only really exists in France. Also, the draws are random and there are no replays, so smaller clubs have more of a likelihood of progressing.

Also, when bigger clubs are drawn against smaller clubs (two or more levels below them) they are forced to play away from home.

This upholding of tradition means that some incredibly interesting match ups can occur, and amateur teams have been known to have relatively long cup runs.

For this and other leagues/competitions from France and beyond you should check out our daily tips, they are completely free (but of course we always welcome new members!)