We’ve been providing Swiss Super League betting tips since we started the site, in fact it was the first Swiss competition we covered. 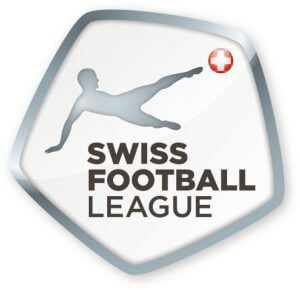 The Super League is the top tier of Swiss club football, founded in 1897 as the Serie A. The name Super League has been in use since 2003.

One of the smaller leagues in Europe, the Super League features just 10 teams. Both Grasshopper and Basel will be known to anyone that follows European football thanks to their involvement in the Champions League and Europa League. Based on this involvement, the Super League is 12th in UEFA’s rankings of European leagues.

Grasshopper have been the league’s most successful side historically, with 27 titles to second-placed Basel’s 19.

We’re pleased to be able to offer our members up to date team and player news for games across the Swiss Super League. We’ve covered the competition since our service began, so let us keep you informed before you make any bets.

The Super League is generally good natured, with few aggressive encounters and generally high-scoring games. The tradition in Switzerland is proud and teams favour attack over defence, making it one of the best leagues in Europe to watch.

Since the league’s name change in 2003, Basel have been dominant, lifting the title in all but three seasons, often convincingly. Young Boys, Grasshopper and Zürich have been the sides most likely to end Basel’s monopoly, though the quality gap will be difficult to close.

For tips on this league, or any other Swiss leagues, or indeed the majority of leagues worth betting on you should check out our daily football tips area.