I’m completely amazed at Arsenal’s, and Arsene Wenger’s, fall from grace. When Wenger replaced Bruce Rioch as Arsenal manager in 1996 he looked the real deal immediately. In the 1997/98 season, Wenger’s first full season in charge, Arsenal won the Premier League and blew everyone away. If I recall correctly they had to deal with having games in hand against Manchester United, they showed serious character to win them all to take the title. They even added the FA Cup for good measure. Gary Neville stated in his book that this Arsenal team was the best domestic side he came up against. They had everything; strength, leadership, flair, finishing – they were so hard to beat. 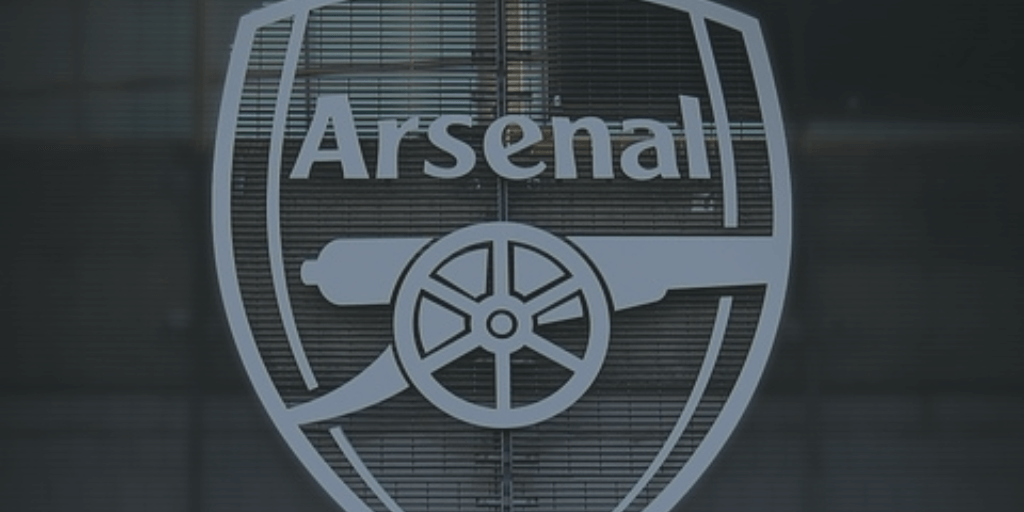 Even with this level of brilliance Wenger was unable to retain the title. In fact he has never been able to retain a league title in France or England. Why is this? It’s hard to say. In 1998/99 Manchester United had a great team, so perhaps I’m being a tad harsh. One element that had nothing to do with United was the speed in which this Arsenal team broke up. Did this early success make Wenger believe he could build brilliant teams at will? Why Marc Overmars, Emmanuel Petit and Nicolas Anelka would all be allowed to move on so soon is beyond me. Especially when you consider that Ian Wright, Tony Adams, Lee Dixon, Nigel Winterburn and David Platt were all in their 30s. It’s easy to say in hindsight but forward planning seemed lacking.

Arsenal’s inability to hang on to players has continued, in fact it has accelerated. Patrick Vieira was 29 when he left Arsenal to join Juventus. Yes they got decent money for him but he was a leader who would’ve contributed to the youngsters coming through if he’d remained. Thierry Henry was the same, he’d just turned 30 when he left for Barcelona. These two players should’ve ended their careers at Arsenal, it’s like they saw pound signs and failed to realise their true value. Just look at the impact of Gary Neville, Ryan Giggs and Paul Scholes at United during their later years. At least they had a say in the sales of the French duo, unlike being forced into selling Robin van Persie to Man Utd, and this summer selling Alex Oxlade-Chamberlain to Liverpool. Both were embarrassing for a team of Arsenal’s stature.

The “Wenger Out” brigade consumes this once great club, unless they compete regularly for the Premier League and Champions League the fans won’t be won over. It’s a toxic mess that won’t be cleaned up until they win something major (which won’t happen) or they sack a club legend. What a shambles. As a neutral observer I thought the complaints were completely unjustified when they started. The sales of Emmanuel Adebayor, Kolo Toure, Samir Nasri and Gael Clichy helped them pay for a new stadium, plus those guys were never going to win them titles year after year. Even after selling these players they were one of the “Big 4” and regularly made it to the latter stages of the Champions League. Now, though, I can’t disagree at all. Wenger and the board look utterly clueless and it’s only going to get worse for them.

I touched on Arsenal being unable to prevent the transfers of van Persie and Oxlade-Chamberlain, this is symptomatic of a contracts renewal policy that would be reckless on Football Manager, never mind one of the biggest clubs in the country. Mesut Ozil and Alexis Sanchez both have less than a year to run on their current contracts – how on earth could this happen again after the van Persie situation? Crazy. They look certain to lose Sanchez now so I suspect Ozil will be offered £10 million per week just to stop the fans setting fire to the building. He’s probably the player they wanted the least out of the three whose contracts expire this summer. There was even a shambles with Wenger’s contract, now I think about it.

The consistent errors aren’t limited to their off-field performance, on the field of play it has been the same old Arsenal for about ten years now. They have a back four (or now five) of players who don’t know how to defend. Laurent Koscielny is the only player at the back who shows any kind of consistency, his lack of size in the Premier League costs points, though. The rest of the team are playmakers who fail to improve after a certain age. The familiar pattern of mentally bottling tough tests (at the same stage of every season) and consistently picking players who fail to perform seems alien to most football fans.

The buck has to stop with the manager, especially when he has been there for over twenty years. If he had inherited this team you could have some sympathy but that clearly isn’t the case. I’m confident in saying they’ll continue to slip further behind while the Frenchman is at the helm.