England Need to Navigate a Difficult Group Before Dreaming of Glory

England often expects, in the lead up to major tournaments, and this summer in Russia is no different. Talk of an easy opening group can only feed into expectations being heightened, but England need to be wary of the significant opposition that awaits them in Group G in June.

When England line out against Tunisia in the Volgograd Arena in Volgograd on June 18, a very real challenge will await. Tunisia confirmed their qualification for their first tournament in 12 years with a 0-0 draw at home to Libya. Libya and Guinea may have been weak spots in Group A of African qualifying, but in the Democratic Republic of Congo, they had serious opposition. A single point separated the two countries in the end.

But what threat do Nabil Maâloul’s side hold for Gareth Southgate’s team? The bookmakers have Tunisia as outsiders to win Group G at 14/1. This won’t dampen the enthusiasm and focus of a side who sacked their previous manager Henryk Kasperczak despite reaching the knock-out stages of the 2017 Africa Cup of Nations.

Likely to play a 4-2-3-1 formation against England, the English rear-guard may have to temper their own attacking ability from the back to cater for the likes of Ali Maâloul. The fullback, who plays for Cairo-based side Al Ahly likes to scurry forward in attack given the opportunity. And can be effective in doing so.

Panama President Juan Carlos Varela declared a national holiday in October following his country’s qualification for Russia. A 2-1 victory over Costa Rica for Hernán Darío Gómez’s side secured their berth in Russia.

With odds of 9/2 for a draw for this game, it could be a shrewd investment. A defence built around Román Torres and a solidity in team structure, Panama will endeavour to hit England on the break. With England showing on occasion their frustration at breaking down stubborn sides, this could be a genuine test for Southgate.

Much depends on England’s final group game in Kaliningrad being something of a main event following the games against Tunisia and Panama. If both sides are on six points, it could be an anti-climax. But there is enough history to know that this may well not be the case.

Not only group favourites, Belgium are 12/1 to win the tournament outright in the football betting ahead of the tournament need only to look at the quality of their squad to see this could be worthy of a bet. 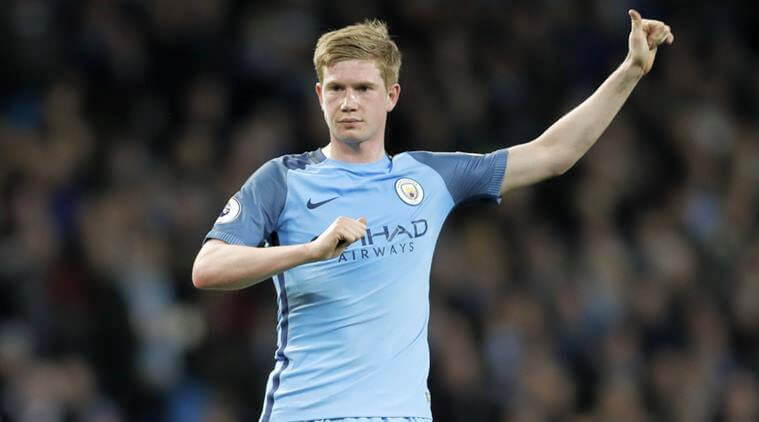 With Jan Vertonghen, Toby Alderweireld and Vincent Kompany in defence and the ingenuity of Kevin De Bruyne in midfield, Belgium will offer a genuine test. Eden Hazard and Romelu Lukaku will also offer plenty of opportunity for Roberto Martínez’s side to prove their attacking acumen.

England’s best form of defence may well be attack. Despite the big names in defence, Martinez, similar to his time at Everton, has been criticized somewhat for the lack of organisation in his side’s defence. Going for the jugular with his own wealth of attacking talent may be Southgate’s best option.

Sometimes the best thing for it is to fight fire with fire.