Kane the bait as Real look to Offload

Two high-profile misfits currently sit in the Real Madrid squad, but could long-running questions over their future be resolved in the next transfer window? James Rodriguez has seemed surplus to requirements ever since he arrived at the Bernabeu while Gareth Bale’s role has been restricted to that of Super Sub in recent months.

Neither player looks to have a starting role for 2020/21 and beyond, and it’s looking increasingly likely that both will be offloaded when the summer transfer window opens. All possibilities remain open but a link to Spurs is starting to look more plausible than most. 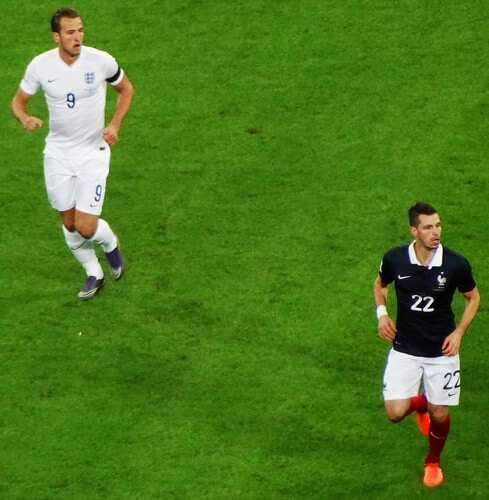 One player could hold the key to a deal that would see Bale and Rodriguez heading to the Premier League ahead of next season. Harry Kane’s love affair with current club Tottenham Hotspur has been sorely tested across the 2019/20 campaign, which saw the club dispense with the services of popular former manager Mauricio Pochettino. Poor results under new boss Jose Mourinho threaten Tottenham’s Champions League status and that could be the final straw for a player who is naturally keen to win trophies.

Real are always going to be closely matched with Barcelona in La Liga betting markets, and while it isn’t always a two-horse race, Kane’s chances of lifting silverware would be greatly enhanced at the Bernabeu. 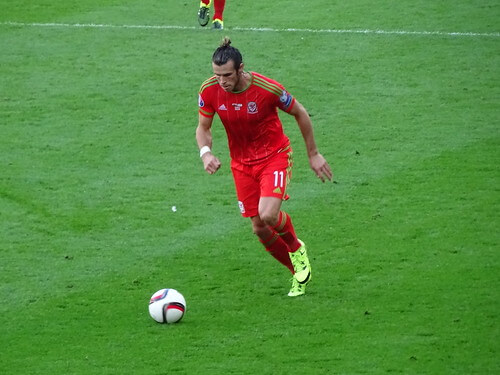 During any transfer window, Tottenham fans engage in a lively debate over the possibility of Bale returning to their club. The Welsh international made his name at White Hart Lane and some brilliant displays across six seasons eventually paved the way for his transfer to Real Madrid in 2013.

Those who are positive about a return might get their wish but would those supporters be prepared to sacrifice their pivotal striker? Real Madrid are hoping that the offer of James Rodriguez as part of the deal will be enough to tilt the switch. The Columbian international was a World Cup Golden Boot winner in 2014 but while he’s been labelled a ‘flop’ in La Liga, the 28-year-old attacking midfielder has maintained a respectable scoring record, both at the Bernabeu and with his loan club Bayern Munich.

Pieces of the Jigsaw

Recent reports claim that Spurs will not sell Harry Kane to Manchester United or a Premier League rival. No club would want to offload their prize asset to another side in the top division but those comments may leave the door open to a move abroad.

Kane’s fee has been put down at somewhere in excess of 200 million Euros and even the mighty Real Madrid may struggle to meet that as a straight cash payment. That’s why the addition of Bale and Rodriguez has been included in the package and, with two world-class players crossing to the new Tottenham Hotspur stadium, it may be more tempting to Spurs’ Chairman Daniel Levy.

Real are cautious of dealing with Spurs following some difficult negotiations over Bale and Luka Modric but maybe they have hit on a deal that Levy simply cannot refuse.