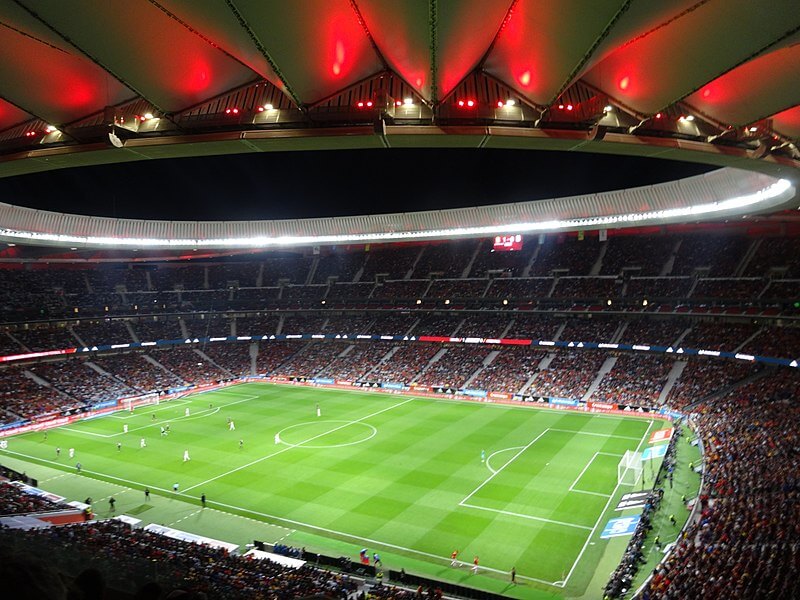 Everything was set up for the EPL to show the world how good its representatives were. In terms of quality and talent, yes, but mainly in the excitement, energy, dynamism and pace that are characteristics entrenched in the English game, and are what make it the most viewed league on the planet. Manchester City aside, the final in Madrid was between the two best exponents of that mentality, two sides who had showed in the previous rounds that they not only possessed talent in spades, but also a never say lose attitude, and nerves of steel. So what went wrong?

Too Little Too Late

First of all, the game was not as bad as some people will have you believe. It was not the game we had all been hoping for, or been told time and again that it would be. It certainly was not dreadful, however, and if you have not seen several worse games than that this season then you obviously have not been watching enough football, or are incredibly fortunate with your match choices. That said, the biggest club game in Europe should have been a better spectacle. The Champions League final, and before that the European Cup final, has not always been easy on the eye, and there have been some stinkers over the years, but of late they have tended to produce, if not fireworks, certainly entertainment, drama and talking points.

One of the issues of this year’s final, strange though it may sound, was the timing of it. The last game of the EPL was played on the 12th May. Tottenham played out a fairly meaningless draw at Goodison, and Liverpool had that strange experience where they beat Wolves but saw their tenuous grasp on the title ripped from their fingers on the south coast. The final was held three weeks later. A lot of the talk before the game was about how that gap would affect the sides. Would they be able to get up for the game after such a long lay off? Being unable to raise yourself for a Champions League final seems incomprehensible tor us who only watch the game, but it appears that this was exactly what happened. Let us not forget that the players had been living on a routine of playing every three or four days for weeks. Their adrenaline levels over most of those games would have been off the scale, especially considering the semi-finals and in Spurs’ case the quarters. Liverpool were involved in one of, if not the best title race in history. A three week lay off then is far from perfect, even if it sounds somewhat of a lame excuse for what could be some of these players’ biggest game of their lives.

From a Spurs Perspective

You can’t help but think it was an opportunity missed by Spurs. Oddschecker had them down as 8th favourites to win this year, and throughout the previous four games it did seem to be a case of the stars aligning for the North London side, and that this would be their best chance for a long time to win the Champions League or indeed any major trophy. The gap mentioned before was deemed to play into Spurs’ hands as it would give top goal scorer Harry Kane a chance to recover from the ankle injury he suffered on the 9th April in the quarter final against Manchester City. With the benefit of hindsight, it may have had the opposite effect. Kane was unable to have any influence on the game. Whether that was simply because his teammates were unable to get enough of the ball, and when they did get it, to make good use of it, or whether he was fit but not match fit is something that will be discussed in Spurs’ homes and pubs for years to come. The man who had Kane in his pocket all night in Madrid certainly thinks the injury took its toll on the England striker, mentally if not physically.

The gap between games was also seen as an advantage for Pochettino’s side as they were very obviously fatigued in the latter stages of the season, despite pulling off their heroics in Manchester and Amsterdam. The break did not appear to have a rejuvenating effect on them and the very hot conditions in Spain’s capital certainly would not have helped.

The View from Merseyside 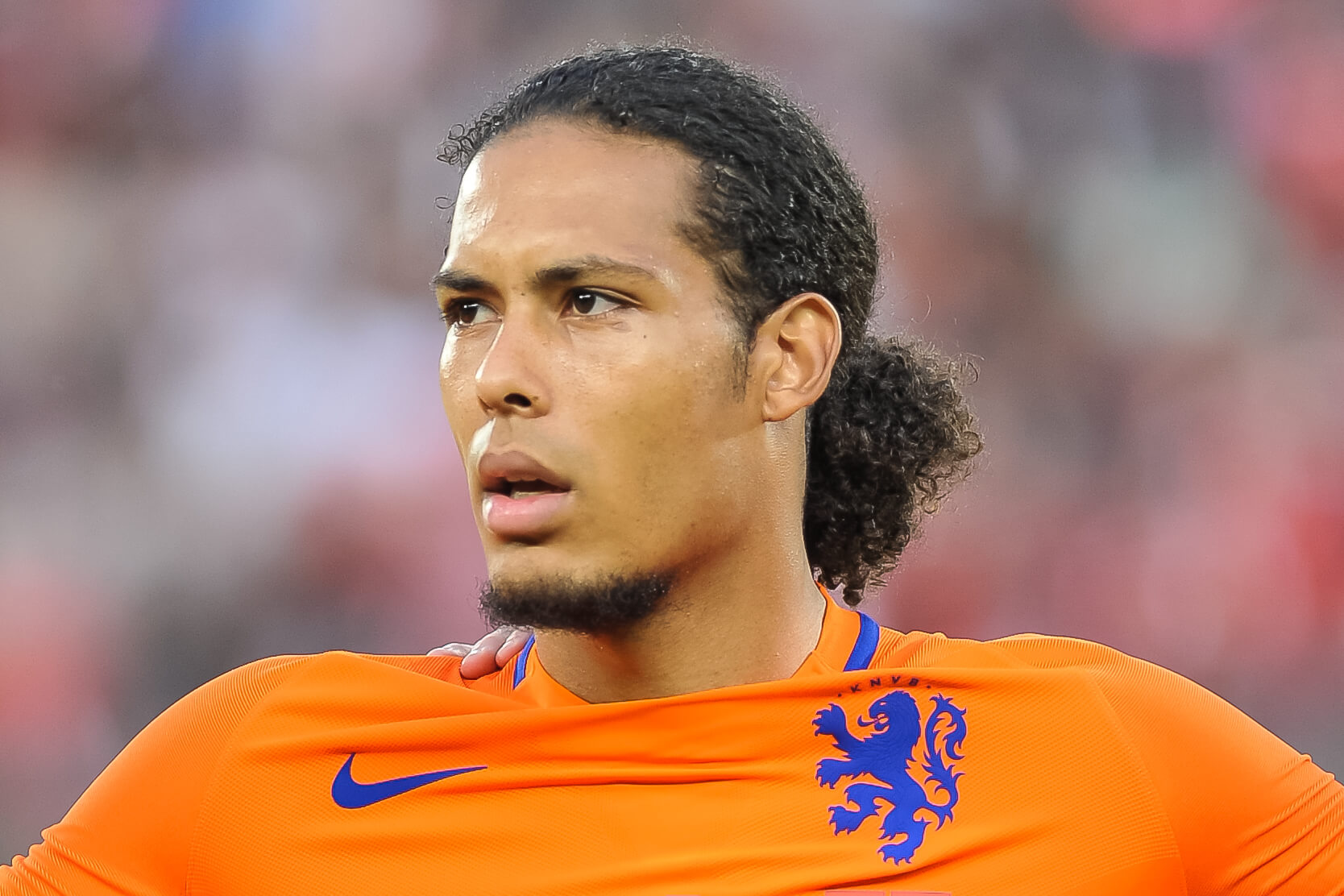 Photo by Ailura CC BY 3.0
Virgil van Dijk had more than enough for what Spurs could throw at him on the night

Very few Liverpool fans, and certainly not their players and talismanic gaffer, would care one iota that the game in which they claimed their sixth European Cup/Champions League was a disappointment to neutrals. It was a lot less taxing on their nerves than the last time they won it certainly, and to win Europe’s biggest game while playing below your best should not be something you’re criticised for. After the disappointment of last year’s final, few were predicting that they would get a chance to redeem themselves so quickly. Salah’s converted penalty was the second fastest scored in a Champions League final, and there is no doubt that had a part to play in what succeeded it. Liverpool suddenly had something to defend and the onus switched to Spurs to make the running. Unfortunately they were unable to do that, achieving just 92% of their Champions League average distance covered. They also were unable to put together any passing, or get the ball in areas that hurt their opposition. It wasn’t until the last third of the game when they caused Liverpool’s defensive line any trouble, and even then it was hardly an onslaught.

Liverpool did enough, won the game and in doing so not only pocketed their sixth cup, but also gave their season the reward that it certainly deserved. If they had lost in Madrid, it would have been a season where history would look back at a team that though they were good – very good at times – were just not good enough. History will now judge their season as one of success. History will also hopefully judge this year’s Champions League not on the final, but on three or four of the best knockout matches the competition has ever witnessed.