What Can We Really Expect from Everton This Season?

They have been the busiest club in this transfer window but few are giving Everton any chance of claiming their first Premier League title in the forthcoming campaign. At the time of writing, no fewer than ten new signings have crossed to Goodison Park this summer but they remain a distant seventh favourite to lift that trophy in 2017/18.

Across the board, most bookies are quoting 80/1 on the Toffees to claim the crown – although some have them a distant 125/1. Perhaps a clue to that position comes with spending: The Toffees have, up until now, laid out just over £87m while they have actually recouped that same amount, largely through the £75m sale of Romelu Lukaku.

Meanwhile, a glance towards title favourites Manchester City shows that Pep Guardiola’s men have exceeded the £100m mark with the purchase of just three players. While the bookies offers betting tips back up the theory that City deserve that favourite’s berth, most of the discussion focuses on Ronald Koeman and his new-look Everton side. For those that share the opinion that 80/1 on an Everton title win is priced correctly, what can we expect from the Toffees next season? 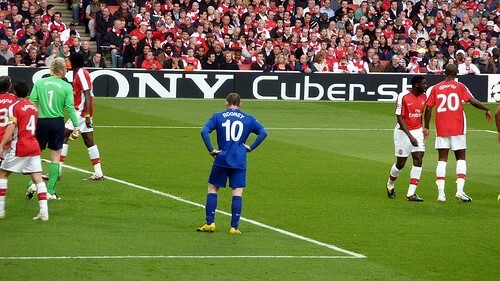 Koeman’s minimum target must be to break into the top four and when you consider just how much trading has taken place at Goodison this summer, another seventh-placed finish is unlikely to placate the supporters and, more importantly, the board.

The new arrivals are impressive players: Jordan Pickford is young and raw in goal but was one of the hottest prospects this summer and a keeper who was widely tipped to be heading for Arsenal instead of Merseyside. Michael Keane has the ability to establish himself as an England centre-back for many years to come but do Everton have the strikeforce to fire themselves into the top four?

Wayne Rooney returns but England’s record-breaking striker was on the fringes of the Manchester United starting XI for two seasons and there has to be a question mark as to whether he can return to his prolific best. Alongside Rooney, the signing of Sandro from Malaga is an interesting one and at just £5.25m, the former Barcelona man could prove to be a bargain. However, while talk surrounds further potential arrivals, the key to any success for Everton this year surrounds the men who have left or are set to leave. 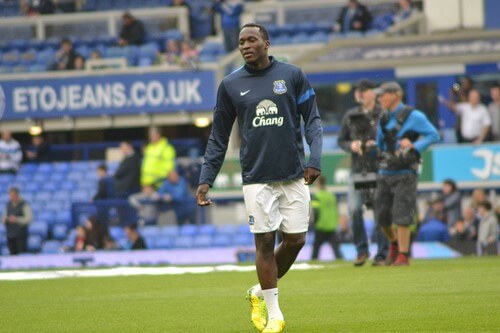 For much of last season, Lukaku looked to be a certainty for the Golden Boot before Harry Kane came up on the rails in the final two games. As long as the Belgian stays fit, Manchester United should be able to guarantee at least 20 goals a season from their new man so the likes of Rooney, Sandro and others will need to compensate for that.

It also seems likely that Ross Barkley will be gone by the time that 2017/18 gets underway and the manager will need to be certain that he has an adequate replacement. Football boards are not renowned for their patience and if an immediate return on investment isn’t forthcoming, the smartest bet surrounding Everton could be the 22/1 on Koeman to be the first manager to leave his post.