Why specialising in certain leagues can offer better value betting

Which is the best league in Europe? If we asked 100 different people there’s no doubt we’d get a huge division of opinion. Many will have their own preferences and that would likely sway the responses given. Meanwhile, others would possibly go into more depth, giving tactical or technical reasons as to why the quality of football is better in their favourite league, compared to others around the continent.

When it comes to betting on football, given that bookmakers offer such a huge range of markets and competitions for us to explore these days, it could be argued there’s a potential overload for punters. Indeed, we can bet on football matches in any corner of the globe, from powerhouse European leagues such as the English Premier League or Spanish LaLiga, to the Ecuador National Championship or the Barbados Premier League.

That said, there’s a distinct possibility that unless you’re based in the country of those obscure leagues, have an unusually fanatical zeal for football played in far-flung locations, or spend an eternity looking through the soccerway league table listings; you probably don’t have the foggiest idea which teams are worth backing in such competitions. That’s why in football betting, it’s often best to stick with what you know, as knowledge is the best advantage.

Given they tend to have the best exposure, following the top European domestic leagues is typically a good place to start when getting into football betting. Along with much easier access to live television coverage and online streams for matches, there’s also a wealth of data and statistics available for the biggest league competitions. In Europe, the leagues with the most exposure are the English Premier League, Spanish LaLiga, and Italian Serie A.

Making the most of good tipping sites can prove handy, especially those akin to betzcenter with plenty of statistics and data provided for key European competitions, accompanied by odds analysis which gives an insightful look at which markets for a match offer the best value betting. This can be very handy when focusing betting on a particular league or competition, and helpful towards choosing which games to bet on with added confidence.

Likewise, if you focus more on one of the leading European domestic leagues, it soon starts to become clearer when match odds for any given game are good value. Bookmakers base their numbers on well-defined and wide-ranging data, although as some experts betting on specific leagues will frequently observe, they do sometimes overestimate or even underestimate the chances of certain teams winning. 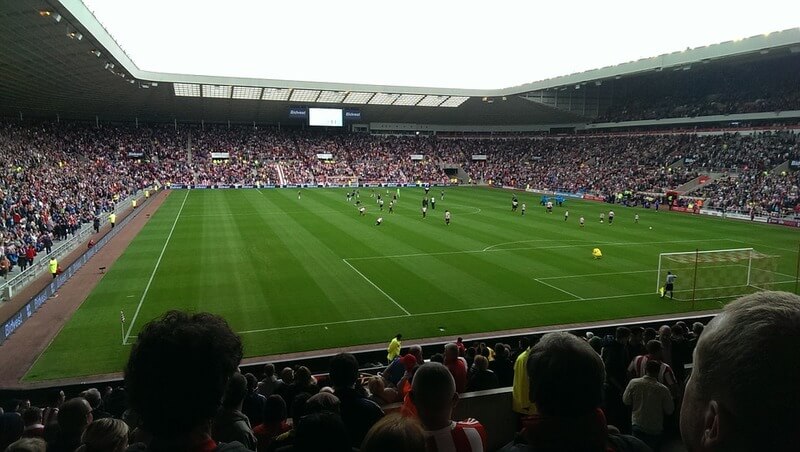 When this happens, those following a particular league more carefully will quickly spot extra value in the different betting markets. That team on a winning streak in LaLiga and expected to triumph again, well, they might have key players injured or suspended this week. That team in the Premier League that hasn’t been getting many wins on the road, well, they might be up against a team who have been scraping their victories at home games so far.

Being readily aware of such details takes a fair bit more insight, which only avid followers of a specific league will possess. Whether putting your faith in the knowledge of a football tipster or relying on your own observations of a particular competition, there’s really no substitute for that know-how and awareness of what’s going with teams and players, beyond the statistics.

Knowledge is power, especially when it comes to making educated betting decisions and match predictions. Spending a little more time focusing on one or two competitions can be far more rewarding when wagering, than scattering bets in every direction and across too many different leagues and competitions.