What is the Copa Libertadores? 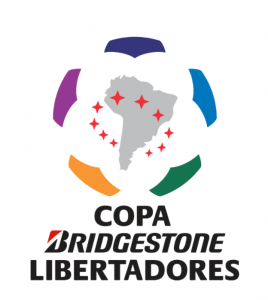 The Copa Libertadores is the most prestigious cup competition in South American football, holding an important place in the culture of the region given its international make-up.

South America’s answer to the UEFA Champions League, the Copa Libertadores winner is declared the continent’s finest and entered into the FIFA Club World Cup.

In 1960, the cup was renamed to its current title in honour of the main leaders of the early 19th century’s South American wars of independence – the Libertadores – and the cup includes 47 teams from 10 different associations.

Argentinian sides have dominated with 23 wins, closely followed by Brazilian sides who’ve taken 17. Argentina’s Independiente hold the record number of wins (seven), despite not having triumphed since 1984, with Boca Juniors and Peñarol following closely behind with six and five triumphs respectively.

Why we love the Copa Libertadores

Despite the plethora of respected, quality teams in the competition, the Copa Libertadores can often be surprisingly predictable. The historically rich, quality sides on show should give those following it enough to get their teeth into, though.

An interesting side note of the cup is the controversy around altitude, following a FIFA ruling that declared Bolivia, Ecuador and Columbia too far above sea level to host FIFA competitions. The ban has since been lifted but, whenever a shock result occurs in high altitude, just keep an eye out for dissent.

If you’re interested in seeing our Copa Libertadores betting tips you should consider checking out our free betting tips, or signing as a member to get in depth coverage when the competition comes around.