A World Cup is always going to throw up a surprise or two, but is there anything more surprising than a German exit in the group stages?

That didn’t help them in 2018, though, with the surprise 2-0 defeat against South Korea the end of a brief and disastrous flirtation with the biggest prize in football. The one constant, a Germany side in the knockout stages, was gone.

They’re not the only big guns to fail, either. Argentina, finalists in 2014, were a kick away from going home themselves and both team’s failures have left one side of the draw looking decidedly lightweight for some. On what terms does it look lightweight, though? Both sides of the draw contain teams who have not only qualified for the tournament, but then battled through their respective group.

Could this be the year that one of the nations perceived to be smaller wins the tournament?

Looking at the World Cup betting odds with Betfair, possibly not. At the end of the group stages, Brazil, Spain, France and England were amongst the top five, all previous winners of the competition. Only Belgium featured who hadn’t won it before, but with their vast array of talent that isn’t surprising.

What is surprising is that Sweden and Switzerland, two sides with an air of unpredictability, were 11th and 14th, respectively. Sweden emerged from Germany’s group as winners and showed some true fighting qualities. The Swiss, featuring Granit Xhaka and Xherdan Shaqiri, played the sort of football, in patches, that might just beat the bigger sides. Quick breaks, full of pace and unpredictability.

In a tournament where the favourites are out, the last runners-up hung on by the skin of their teeth and Italy and the Netherlands didn’t even qualify, how can the same tired old teams be alone in the top five? England, packed with inexperienced young players such as Trent Alexander-Arnold sat as fourth favourites, whilst Mexico, are well out in twelfth. 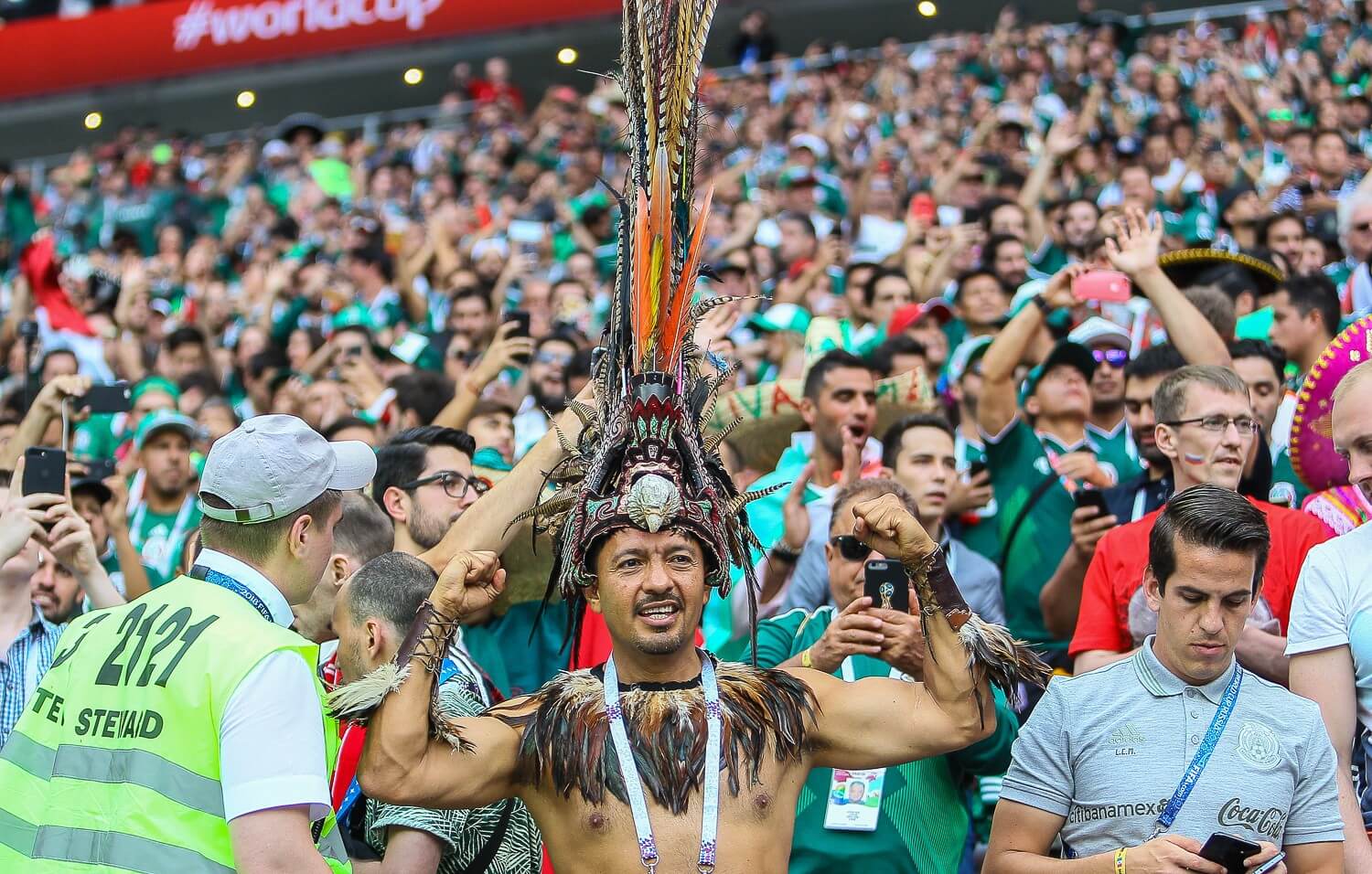 Tournament football is a great leveller, players from humble clubs and average club sides come up against the world’s very best and can excel beyond all recognition. Colombia, considered favourable for England in the last sixteen, have the former Golden Boot winner amongst their ranks and striker Falcao, one-time Chelsea player. Who is to say that the reasonably weak looking Group H from which they emerged wasn’t the toughest?

If Mexico and South Korea can turn over Germany, why couldn’t Senegal, eliminated of fair play, have done the same? After all, they played some of the neatest football and should have knocked out Colombia in a dominant first half of the final group game.

This World Cup, more than any other, is underlining a real shift in world football, highlighting the weaknesses of some of the bigger nations and the value of togetherness and a game plan. Germany weren’t eliminated because they had poorer players, they went because they felt that they could just turn up and play. Argentina have the same issue, and, by the end of the tournament, there will be other nations who may not have given a so-called weaker opponent the respect they deserve.