Is now the ideal spot to back Man City for the PL? 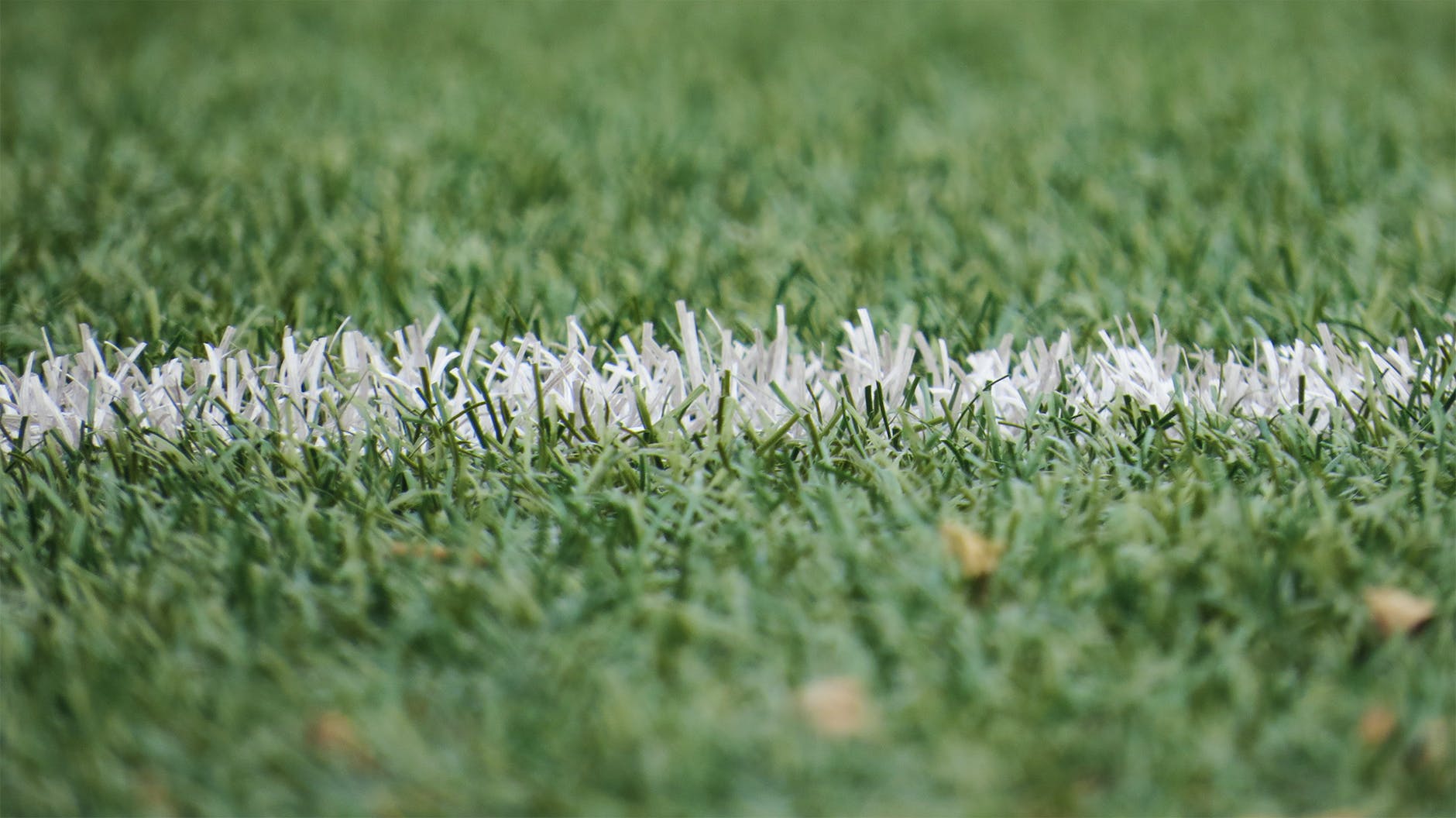 The 2019-2020 Premier League title race has taken an interesting turn this season, thanks to the complete dominance of Liverpool over the rest of the league relative to their rivals Manchester City. Liverpool has opened up a nice lead at the top of the league, while the rest of their competitors will be forced to play catch-up for the remainder of the season. The question now is if Liverpool’s lead has made this the perfect time to back City to get back on top of the league at the end of the year.

Those who know how to read betting odds know that there has been a big shift at the top of the list of title contenders compared to the start of the year. City was favored to get a third straight Premier League title. But the performances of both City and Liverpool in the first quarter of the season or so have caused them to flip in the list of title favorites. Liverpool has found themselves at the top of the list thanks to the lead they have been able to open up, which creates an interesting scenario for those looking to back City.

In places where there is the ability to pick a Premier League winner, now could be the ideal time to back Manchester City. The favorites going into the season over Liverpool, City have fallen behind in the title race. But with plenty of time to recover, the odds may be more favorable than they will ever be for a Pep Guardiola side to lift the domestic league trophy. And given the way that they closed out last season, with a winning streak that climbed into the double digits to close out the year, it is certainly possible that they make up the ground once again.

Granted, there is no guarantee that Liverpool will drop points throughout the season given how well they have started the campaign. While it could be smart to back City based on their odds, doing so would have to come with the understanding that this might just be the year for the Reds based on how the two teams have played. 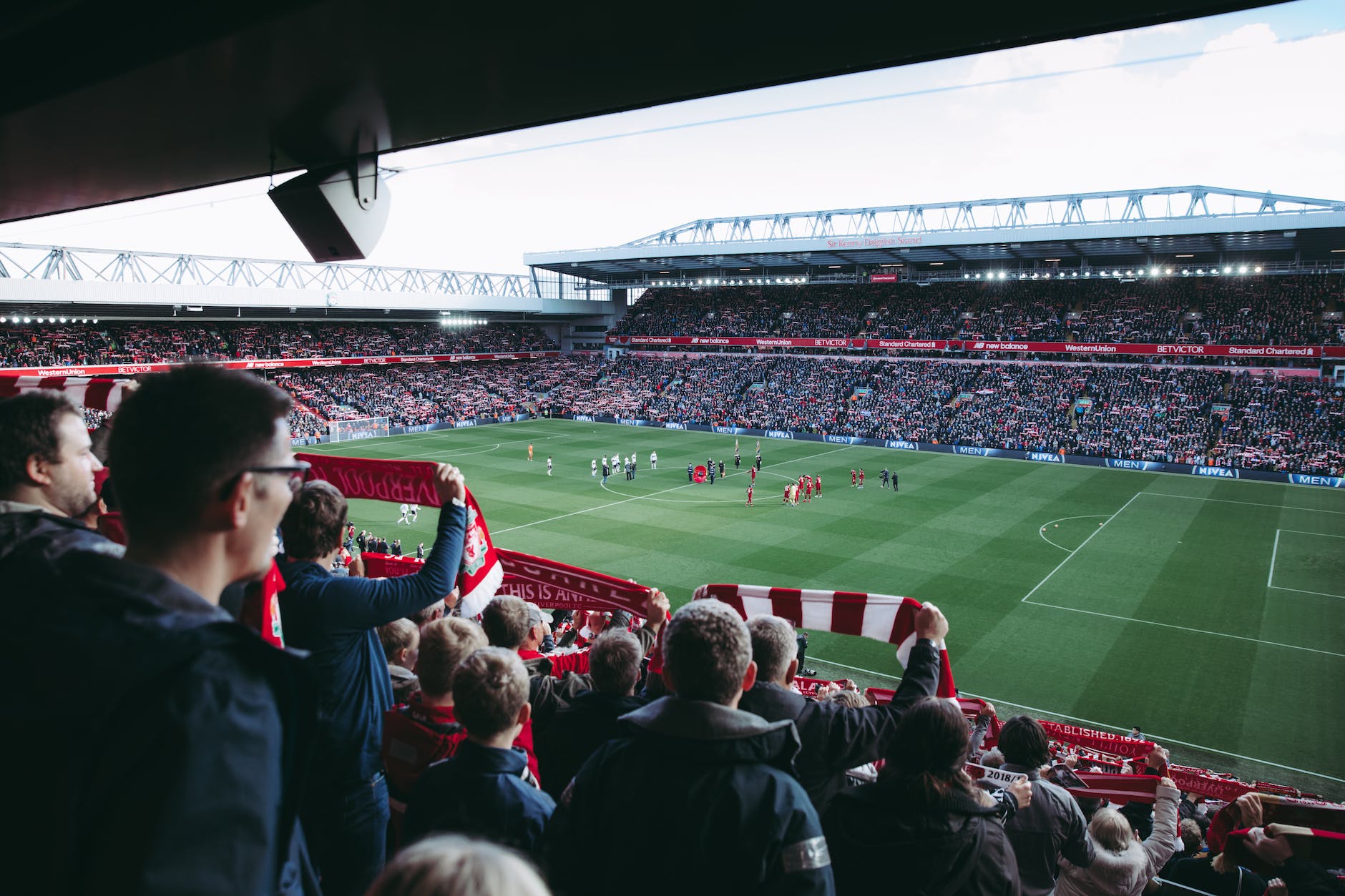 Issues on the field

One thing that could hold City backers up is the fact that their team on the field has been disorganized compared to the Reds. Whereas Liverpool has a defined back line that is led by one of the top players in the sport in Virgil Van Dijk, City’s back four has been a disaster, especially in the interior. The departure of club legend Vincent Kompany combined with injuries to players brought in to be key contributors has made it difficult for the team to find continuity in the middle of their defense. As a result, teams have been able to scratch out goals against Guardiola’s men despite City usually having the bulk of the possession.

Everywhere else on the pitch, Manchester City have been solid and without many flaws. When you can spend in the transfer market the way that they have, there is no reason why a team should have too many issues. But all it takes is one problem for a team to start to fall to pieces, and the issues in central defense have become that problem for City. With losses to lowly Norwich City and middling Wolverhampton, it is clear that the defensive woes have the chance to put a real damper on the club’s second straight year defending the title.

One of the things that make the Premier League so exciting is the fact that you never really know just what you are going to get across the 38 match gauntlet that makes up the league season. And with European competitions and domestic cups to factor in as well, the season is grueling compared to many of the other top leagues in the sport. Whether Manchester City can utilize that to make a comeback in the Premier League, or if Liverpool will hold their nerve, remains to be seen.