Players and teams to watch in the Premier League

The international break has arrived, with Premier League teams having a two week break before getting back into action.

This has given us the perfect time to talk about some of the players and teams to watch for the rest of the season.

Some have made excellent starts, while others will hope their fortunes can improve when the next matchday comes around.

Here are our top players and teams to watch in the Premier League.

Players to watch in the Premier League 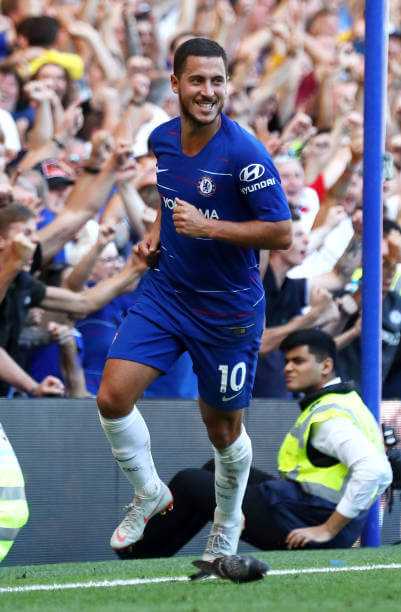 There were plenty of suggestions that the Belgian playmaker would be following fellow countryman Thibaut Courtois out of Stamford Bridge in the summer.

With the transfer window now firmly shut across Europe, Chelsea can breathe again knowing their star man will be in London until at least January.

He has been in great form already this season, scoring two goals and laying on two assists. This form has seen Chelsea win four games out of four.

Manager Maurizio Sarri must be delighted with the way Hazard has started the season and will be hoping this form and continue.

Hazard is currently at 9/1 for a second PFA Player of the Year award and you’d be a fool to discount it from happening. 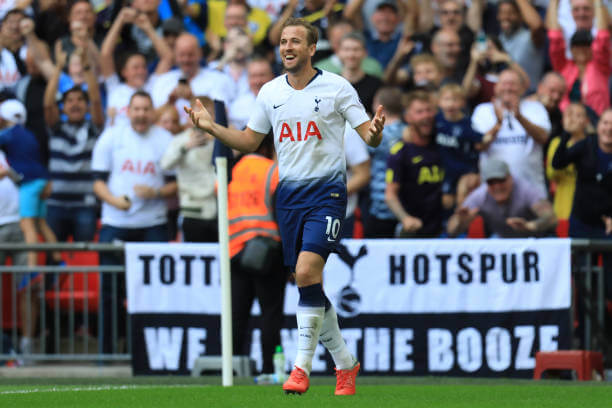 The England captain had a summer to remember, winning the 2018 World Cup Golden Boot.

His form has continued into the start of this season and he has already bagged himself two goals and one assist that has seen Spurs win three from four.

Most notably, he has now broken the ‘August curse’ that had previously haunted the Tottenham front man.

If he can continue this form throughout the rest of the season, it will take some player to stop him claiming top spot in the Premier League’s scorers list.

At 10/3, don’t be surprised to see him dominating the league once again. 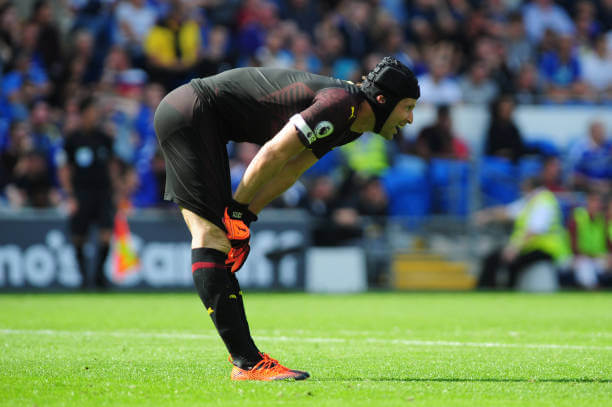 Since he almost gifted Cardiff City a couple of goals just before the break, Petr Cech’s place as Arsenal’s number one is in doubt.

Cech will go down as one of the Premier League’s all-time great goalkeepers, meaning he has enough pedigree and talent to bounce back from his shaky start.

However, there have been calls from fans and pundits alike all wondering what summer signing Bernd Leno must do to get some time on the pitch.

Unai Emery has got some thinking to do over the next few weeks. Will he continue to back the former Chelsea keeper or has his time run out?

He is not used to being second choice so expect him to fight for the jersey.

Other noteworthy players to watch

Mohamed Salah – can he repeat last season’s unbelievable debut season, or will he go down as a one season wonder. With two goals already, he has made a strong start.

Harry Maguire – Manchester United’s interest in Leicester City defender was well documented. A move did not materialise so can he show the Red Devils what they are missing?

Kevin De Bruyne – he may have a knee injury that is keeping him side-lined for a few months, but he has shown on the pitch what a world class talent he is. Will he be the same heights on his return?

Teams to watch in the Premier League 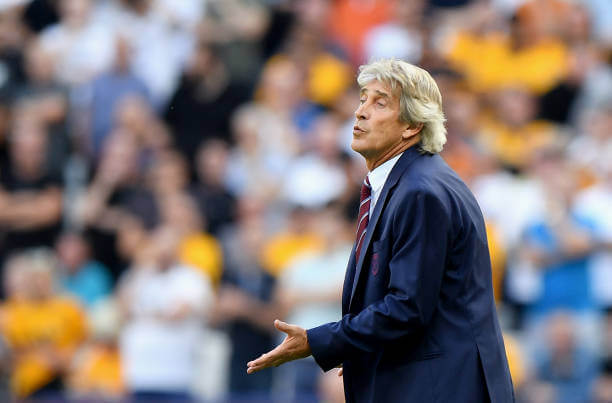 What a dreadful start to the season West Ham have had. With no points from their first four games of the season, they are rooted to the foot of the Premier League table.

The Hammers invested heavily on new players in the summer and they will be praying that life at the Olympic Stadium will improve.

Manuel Pellegrini has admitted he is very worried about their current form. If results do not improve, he will also start to worry about his own future in East London.

European football was the target at the start of the season, but they might need to adjust their goals and aim for Premier League survival.

The players will have a lot to answer for if they do go down. At 7/2, they are among the favourites for the drop. 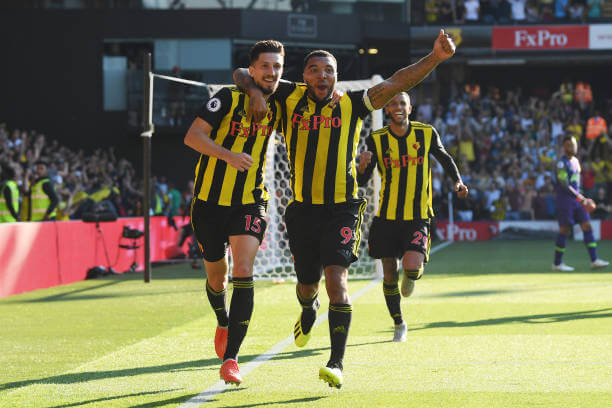 Where West Ham have been poor, Watford have been nothing less than sensational, winning all four of their games in the Premier League.

The Hornets have taken the league by storm, notably coming from behind to beat a much-fancied Spurs side just before the start of the international break.

Ricardo Pereyra is finally showing the sort of form that persuaded his current employers to take him from Juventus a couple of seasons ago.

Whether Watford can sustain this form over the next 34 games remains to be seen but if recent history can tell us anything, don’t write them off. Just ask Claudio Ranieri and Leicester City.

At 500/1, the odds are long but might they be this year’s surprise package?

The days when Manchester United would win everything seem a long time ago now. Since Sir Alex Ferguson retired, the team has not looked like reaching the glorious heights of yesteryear.

Current manager Jose Mourinho seems to have lost the twinkle in his eyes that everyone fell in love with when he first arrived in the Premier League.

With that being said, as he likes to remind everyone, his record speaks for itself and his success cannot be denied so if anyone can turn it around, it is him.

With players like Romelu Lukaku, Alexis Sanchez, Paul Pogba and David De Gea, they have the players to contend for the title so don’t write them off just yet.

Can the Special One do it again? If examples of matched betting are anything to go by then don’t bet against it.

Other noteworthy teams to watch

Manchester City – they broke record after record as they romped to the title last season. Teams will have their work to stop the favourites wining again this year.

Newcastle United – Rafa Benitez worked miracles to bring The Magpies a 10th place finish last season. With minimal investment made in the playing squad, can they maintain their Premier League status?