I thought it would be fun to follow up our look back at TFT’s 2014 with a look at some of the top football related memes of 2014!

I have been saving these throughout the year from various places and figured I would share them in one big post for you to enjoy.

If any of the pictures are too small just click on them to view them full size :-) 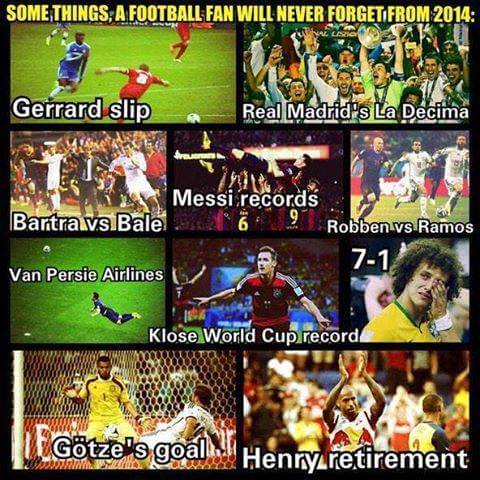 I thought it would be good to start the list with this recap of 2014 in image form! 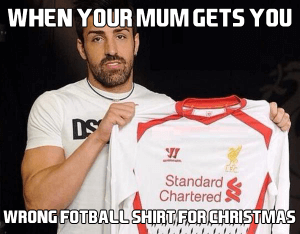 That look of disappointment! 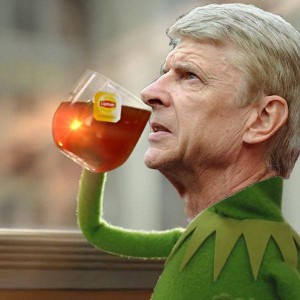 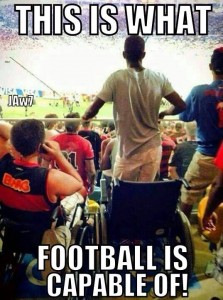 This wheelchair user gaining the use of his legs again!

I loved this observation about what cartoon football players have for their pitch! 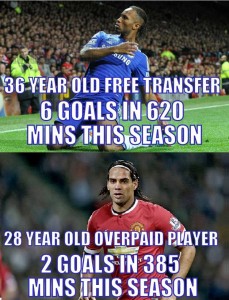 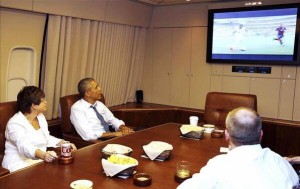 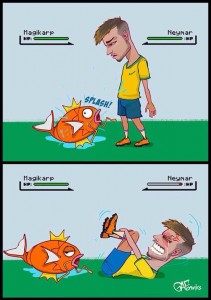 Neymar versus a Magikarp (this was a personal favourite of mine!) 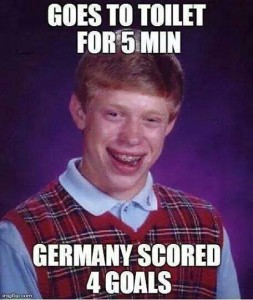 Obviously referring to the stuffing that Germany gave Brazil in the World Cup.

Speaking of the World Cup and Memes, I am sure you have seen my rundown of the best Suarez images on the internet, but if not you might enjoy them! 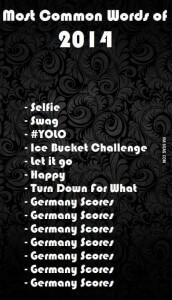 A great rundown of the most used words in 2014 (I should speak to Ian about banning people that use those top ones!) 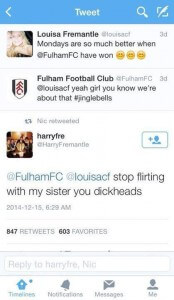 Anyone else remember the time Fulham got called out flirting with one of their fans? 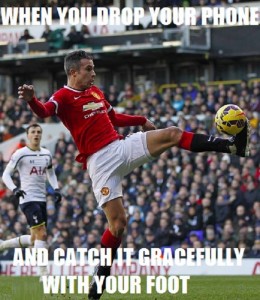 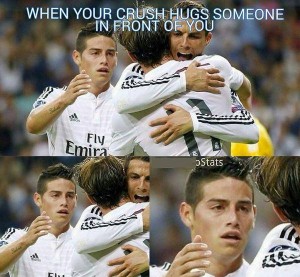 You just can’t beat watching a footballer you don’t like crying! 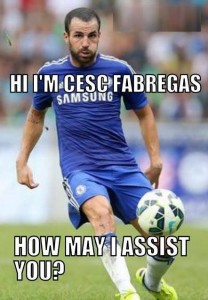 I love a good pun! 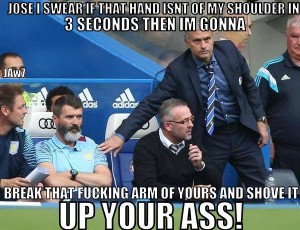 Roy Keane looks like he could lose it at any minute :-) 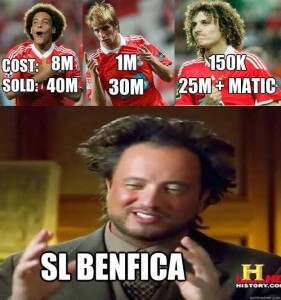 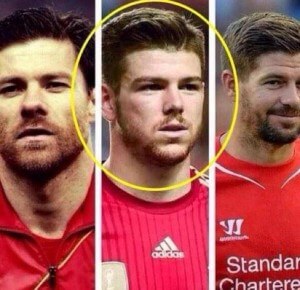 What happens when you combiine Alonso and Gerrard? You get Moreno of course!

I enjoyed putting together these pictures for you to enjoy, if you have any more that you would like to see on there let us know!

Use supersave30 for 30% off annual memberships