If you’ve been wanting to attend a La Liga match but aren’t sure how much the tickets might cost, you’re probably in search of some ballpark figures that will give you an idea of what kind of budget you should set aside. However, the exact ticket prices for each match will vary depending on the popularity and demand of the competing clubs. Generally, clubs with larger followings and better players tend to command higher ticket prices. In addition, the pricing can vary based on when you purchase the tickets, with Matchday prices often differing from prices that can be had in the weeks prior to the events. 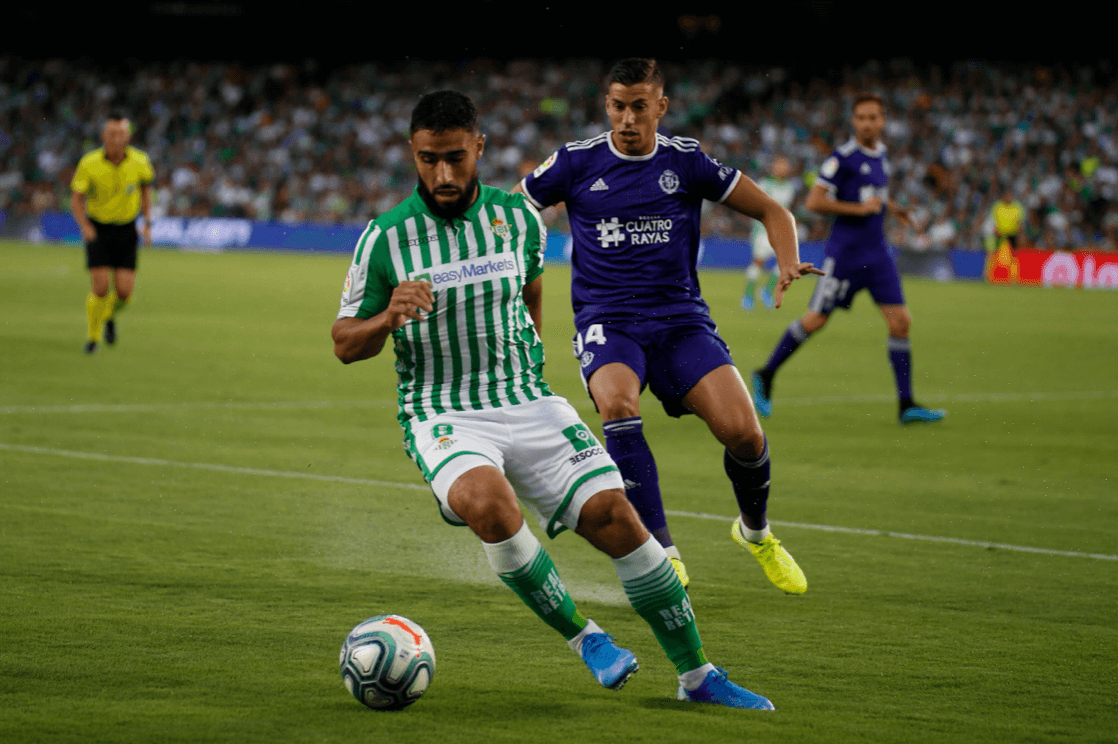 As you may know, there are companies which sponsor football teams in every league. For example, forex broker easyMarkets will be sponsoring Real Betis FC for three seasons. This deal is worth €2 million per year and will provide the club with a degree of commercial stability. Arrangements with sponsors and the appointment of team staff can have a direct impact on the image, roster, and morale of a team. Thus, ticket prices are ultimately influenced by the underlying factors that affect a club’s ability to obtain good players, coaches, advertising, and resources. If you pay attention to La Liga ticket prices for a while, you can sometimes see a correlation between a team obtaining high-profile sponsors and also having higher ticket prices.

What Clubs Have the Most Expensive Tickets?

Historically, the most prominent La Liga clubs like FC Barcelona and Real Madrid tend to command the highest ticket prices because they have more fans who will pay to see them play. For example, the match between Osasuna and FC Barcelona has tickets that start at €600, which is quite high compared to the current average ticket price range of about €30 – €120. However, some of the most expensive La Liga tickets can cost as much as €1,400 or more. For example’s sake, the cheapest La Liga tickets that are currently being sold are for the match between Getafe and Alaves on August 31, 2019, starting at only €22.

Of course, the time of the season and the importance of the match will also determine how expensive the tickets will be in the Spanish league and every other football league. If the match will directly determine whether a club makes it to into the rankings for a tournament, or it is a rematch between long-time La Liga rivals, you can expect ticket prices to be higher. Tickets can also be more expensive for stadiums that are located in major cities.

Tips for Getting Cheaper Tickets

While there’s no reliable way to ensure that you’ll get cheaper La Liga tickets, there are some steps you can take to improve your odds of getting a better deal. Try joining fan clubs, searching for online coupons, buying secondary tickets from other fans who can’t attend the match at the last minute, or opting for weeknight matches for lower ticket prices. Of course, opting for further seating or attending games between less popular games is another way to get cheaper tickets throughout the season.