Norwegian soccer history is quite interesting. In the ’90s, the Norwegian soccer team was a force to be reckoned with. They were known for frustrating bigger football nations and those that were considered football giants. In fact, they were so ruthless that they beat Brazil in the World Cup in 1998 and in 2000 they beat Spain in EURO.

However, since then their performance in football leagues has been dismal but it’s not for lack of talent. Here are the best 7 Norwegian soccer players.

Joshua King is a 27 year old Norwegian player, born in Oslo. He currently plays as a striker for the football club AFC Bournemouth and the national soccer team of Norway. In 2008, he started playing for Manchester United and has been on loan to Hull City, Borussia Mönchengladbach, Blackburn Rovers and Preston North End.

John Risse is a former football player born in 1980 in Molde, Norway. He often played as a left-winger and left-back and has played for teams such as Roma, Liverpool, Monaco Fulham, and the Norwegian national team. Riise is also known as the most capped Norwegian player with approximately 110 caps. 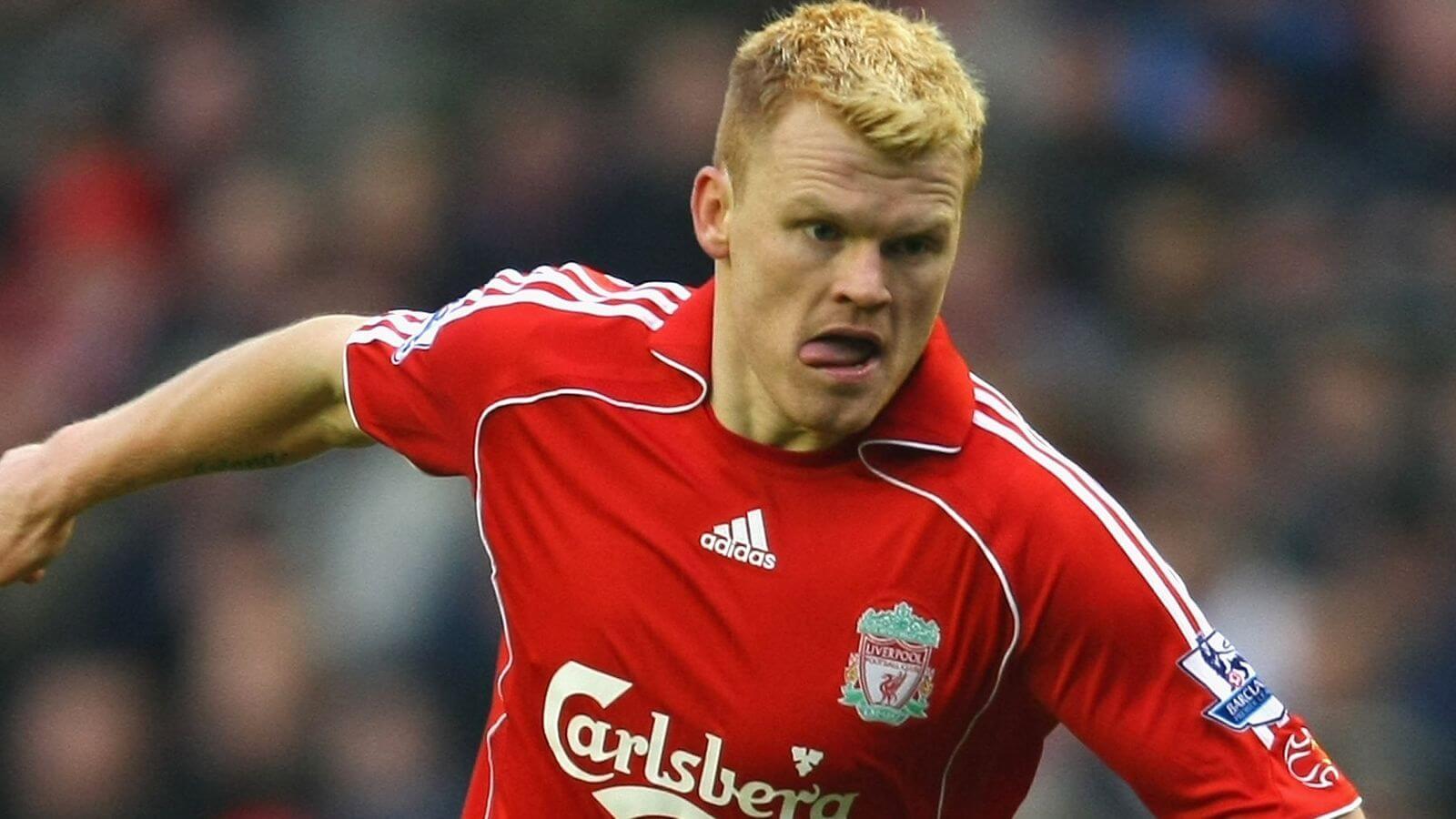 Tore is a 46 year old retired soccer player born in Flo, Stryn, Norway. He played as a forward and his soccer career includes teams such as Leeds United, Sunderland, Rangers, and Chelsea. He was part of the team that represented Norway in the 1998 FIFA world cup and scored the first goal against Brazil when Norway won 2-1. He also played in the UEFA Euro in 2000. 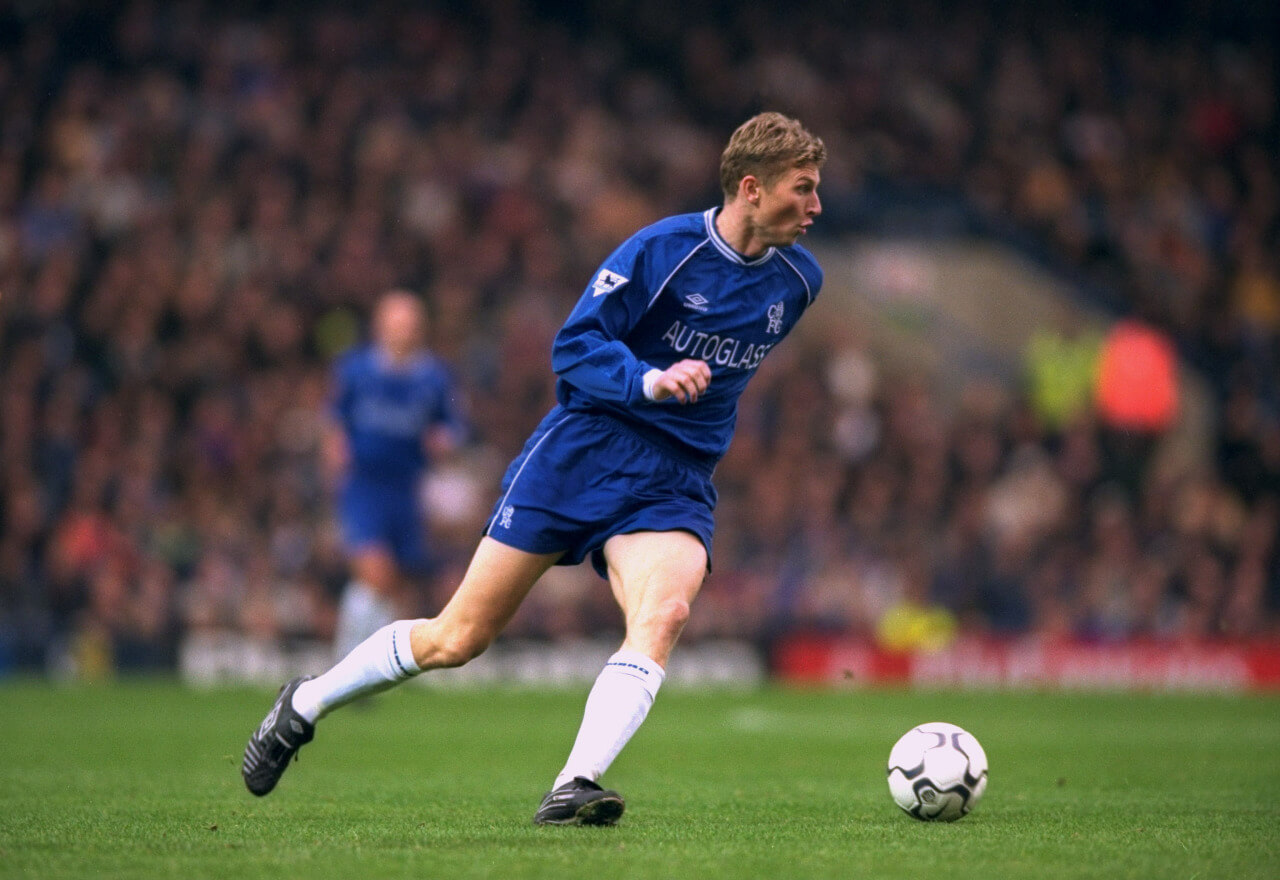 Orjan is a 29 year old Norwegian soccer player who made his debut in 2013. He currently plays as a goalkeeper for Aston Villa, a premier league football club and the Norwegian national team. In 2012, he was named man of the match in the 2012 football cup final. Orjan has also played for Norway U21 and Norway U18. Myklan is a 48 year old former soccer player, born in Risor, Norway. He played as a midfielder and was popularly known by his nickname ‘Myggen’ which means mosquito.

This referred to his celebratory style every time he scored, as he used to flap his hands like a mosquito does with its wings. He played for teams such as Drammen, Copenhagen, FC Linz, and 1860 Munich. 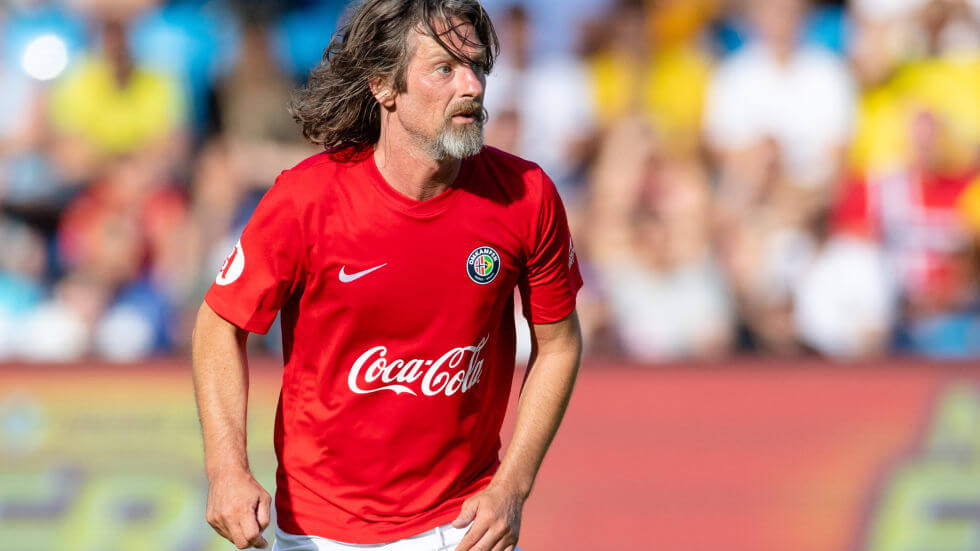 Erling is only 19 years old but plays for Borussia Dortmund, a German Bundesliga football club. He is a striker and has been playing for the Norwegian football team since 2015. His professional football career started in 2006 in Bryne football club. 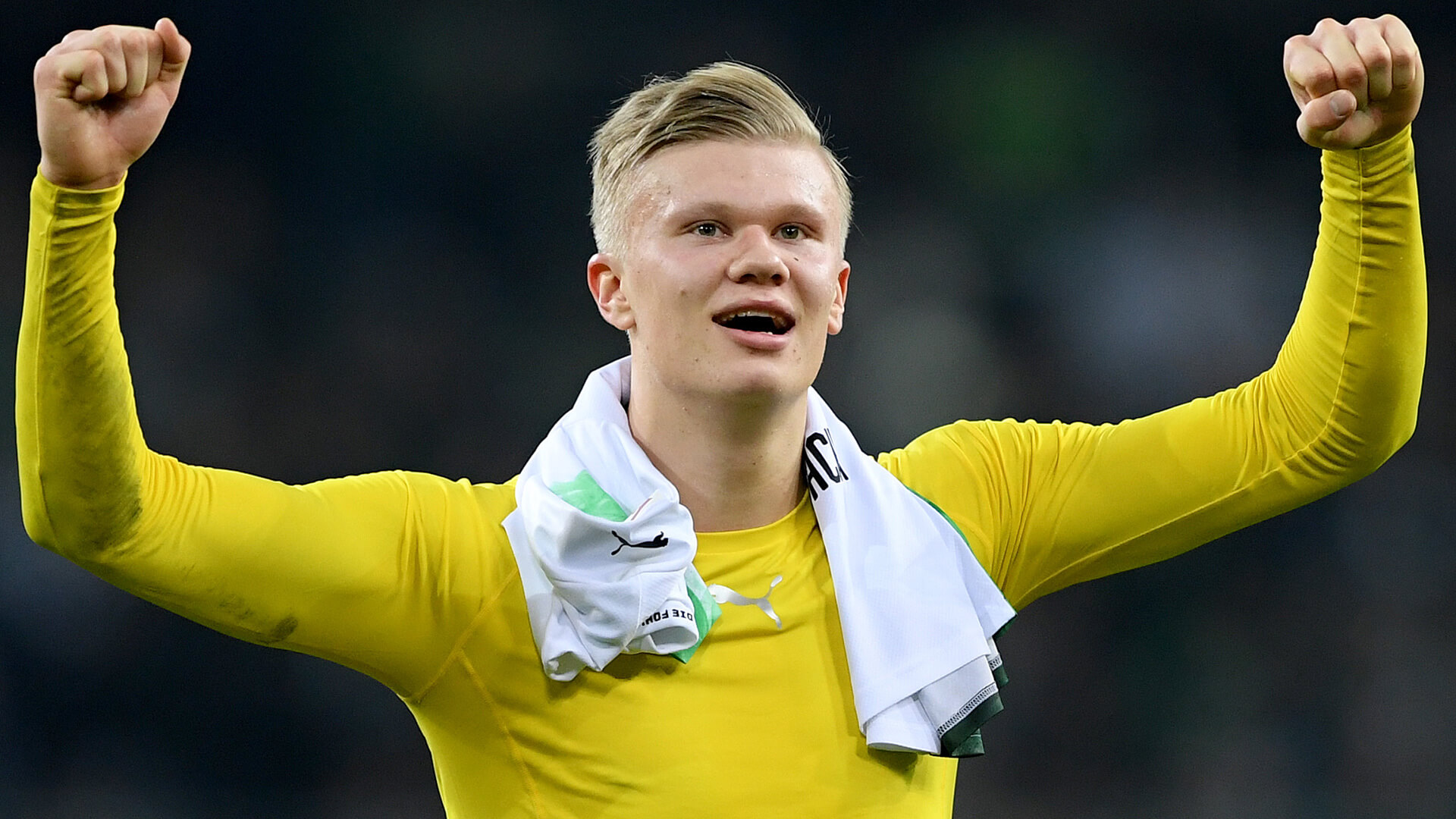 Odegaard is a 21 year old soccer player who plays as a winger or midfielder. He is a Real Madrid player who is currently playing for Real Sociedad on loan. Odegaard also plays for the Norway national team. Bet on your favorite teams

Soccer matches are often intense and one of the best ways to experience the thrill of a game is by placing a bet on your favorite teams. Get the best soccer odds and win big at ToppCasinoBonus.com.