VAR – is technology taking over the Premier League

The English Premier League is arguably the biggest and most valuable football league in the world and has been doing very nicely for itself over recent years. It attracts some of the best players and has a global audience that runs into the hundreds of millions of fans. So you have to wonder why they would want to mess with this winning formula by introducing new technology to the hundred and fifty year old game. Yet the video assistant referee, or VAR, has arrived this season and it is already causing controversy. 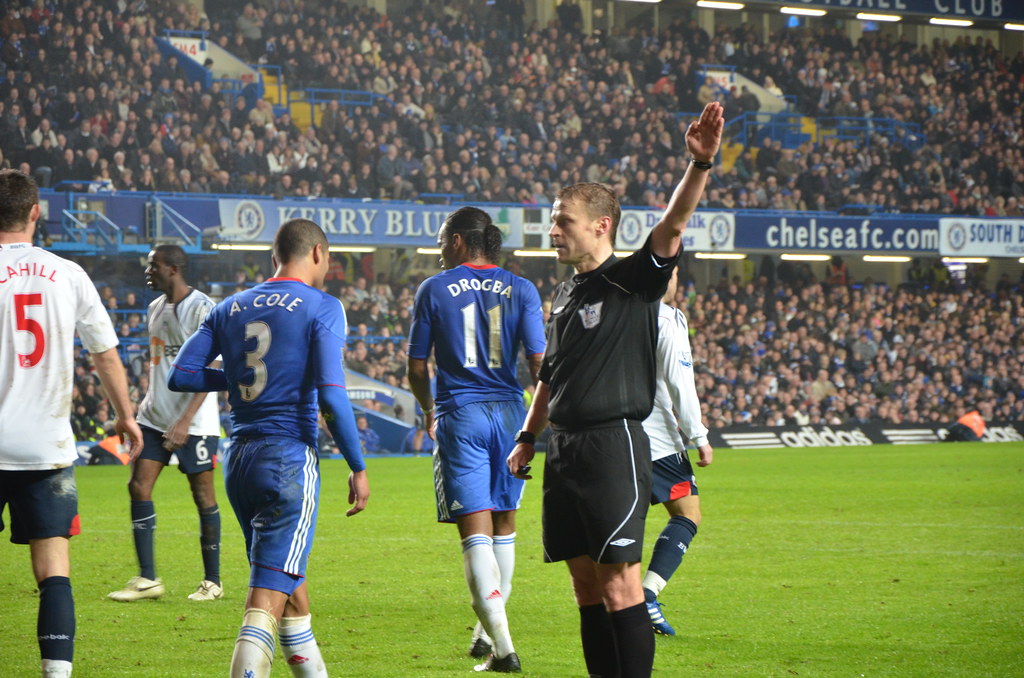 Premier League referees are now be supported by VAR technology

Where does VAR come from?

The idea of using remote officials who have access to instant TV replays from different angles is not new in sport. A third official has been used in cricket since 1992, rugby union has had a television match official since 2001, and tennis has had Hawkeye checking line calls since that same year. If anything, football has been slow to take up the technology for fear of upsetting the fans.

VAR has been growing across the sport and has already been used in several European leagues. Its use at the 2018 World Cup paved the way for its use in English football with the FA Cup trialling the technology last season. Now it has finally been introduced into the Premier League for the 2019/20 season.

How does it work?

Unlike many other sports, where the television match official is parked in a hi-tech truck at the ground, VAR is run from a central HQ in Stockley Park in South West London. Here all live games are monitored in real time and decisions relayed to the referee on the pitch via an earpiece. The referee can also communicate with the VAR team if he needs their opinion or advice.

Premier League VAR will only be used in four instances: to review all goals to see if there was an offside or foul in the build-up; to check penalty decisions and the penalties themselves; to check straight red card sending off decisions, and to avoid cases of mistaken identity, where the wrong player is given a yellow card or sent off. In clear cut decisions, the VAR official will advise the referee of his error or what he has missed. In more subjective decisions, the on-field official will be asked to review the footage on a pitch-side screen.

Why is it controversial?

No one doubts the accuracy of VAR. A two years study found that the system was 98.9% correct in its decisions. Similarly, no one wants to be ‘robbed’ by a glaring error on the part of the referee. With many games decided by a single goal either way, VAR could easily end up deciding who will win the Premier League, and no one wants to lose out through human error.

However, there are many fans who think that the introduction of this technology is spoiling the flow of the game. Fans can no longer celebrate a goal until it has been confirmed by VAR, and many feel that this is killing their enjoyment of the moment. “It’s disillusioning fans, this whole process,” says former England defender, Paul Parker. Another issue is the frame by frame analysis of issues like offside, which many fans feel is not in the spirit of the game. 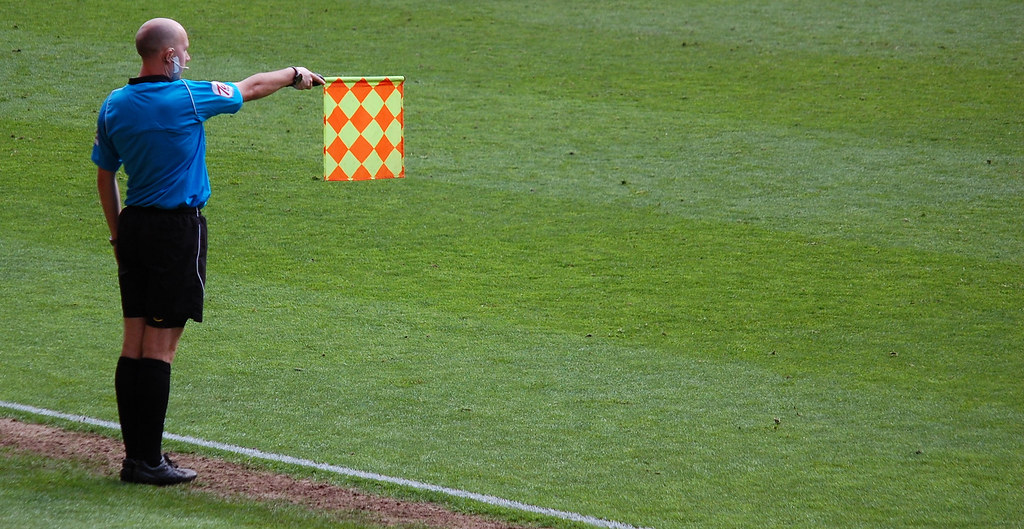 Offside decisions will now be made with unrealistic precision

Perhaps the biggest problem is the length of time it takes for VAR decisions. Over the opening weekend of the season, some games saw five or six minutes of added time in each half. Naturally this will improve as the new system beds in, but such stoppages will always be an issue in a fast flowing game like football.

Do we really need VAR technology?

If football was still played for the sheer sport of the game, as it was when it first started, and still is for many of the fans, then VAR would not be needed. But sadly, the modern game has grown to be much more than that. Today football is a multi-billion-pound industry where success is shown on spreadsheets as much as in trophy cabinets, and every goal and every game is part of that business machine. Inevitably, just like any other business, the management and the investors want to use the latest football technology to give them every possible advantage they can get. Which means that love it or hate it, VAR is here to stay.