Want to bet on Brazil this World Cup? Here are the 3 best ways to do it!

With the FIFA World Cup in full swing, the excitement levels of the fans are at peak these days! The teams have been grouped in a manner that the best have been pitted against the best, taking the thrill in the sport to an altogether new high, for both fans as well as the football punters. All football enthusiasts can be seen glued to their TV screens these days! 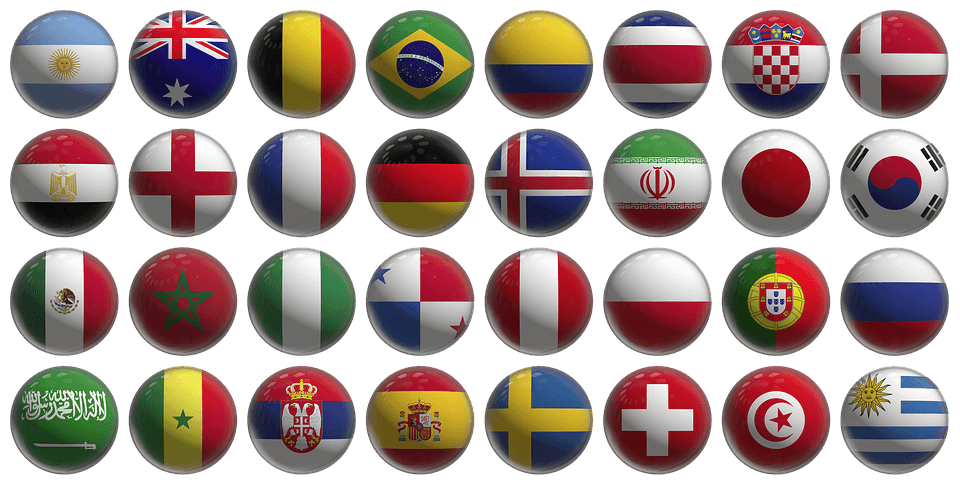 A good number of bookkeepers have put forth Brazil as their most favoured team. They stand at the top of many prediction lists, with most people betting heavily in favour of them.  If you too wish to back Brazil but are unsure where to begin, you can click here for football betting offers of the best kind and various tips to make the most of them. Knowledge of the teams, players and the sport itself is crucial but it’s extremely handy to get a few free plays to get the hang of the actual betting. And with a tournament as heated as the World Cup, ensuring that you’re comfortable with betting on it is more important than ever.

Following are the three best ways in which you can back the Canarinho and make the most of your punts.

Bet on Gabriel Jesus to be the Top Scorer

Considered to be among the most talented players around, 21 year old Gabriel holds a lot of promise. He is known for his agility, finishing touches and presence of mind (especially near the penalty area). If we factor in his recent performances for Manchester City, his sporting ability can be relied upon to keep even good players like Roberto Firmino on the side lines.

In the recently concluded English Premier League, Gabriel showed exceptional skills by scoring 13 goals for the Sky Blues. During the World Cup qualifying too, Gabriel scored the most number of goals for Brazil. With a strong team by his side, which by the way include the likes of Neymar and Coutinho, Gabriel can come really good in the ongoing tournament. 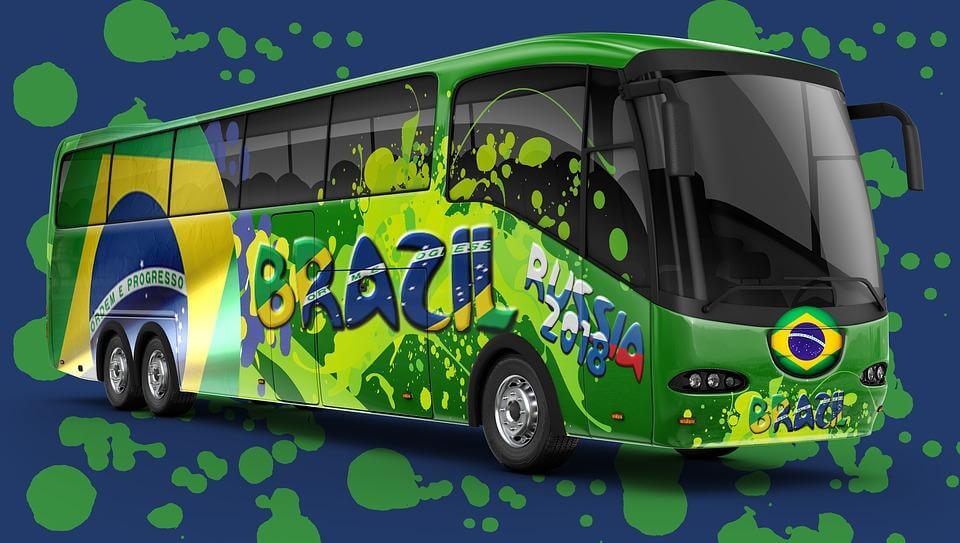 Brazil supporters were hugely relieved when they learnt about the group they were placed in the World Cup. Other than Brazil, Group E consists of Serbia and Switzerland from Europe, and Costa Rica from the CONCACAF. One look at the group and you can tell why everyone’s so optimistic about their chances.

Though their opening match on June 17th against Switzerland ended in a draw, no one in his/her sane mind can rule them out just yet. Apart from its star studded team, Brazil has a strong direction with Tite managing the team.

Dani Alves, one of the key Brazilian defenders is not playing for them this time around. He’s a seasoned campaigner with 107 appearances for Brazil under his belt, but has to sit out because of a knee injury suffered during the final of Coupe de France.

Having won the coveted trophy five times in the past, Brazil is one of the best teams on paper and has a good number of gifted players. When compared to its line-up for FIFA World Cup 2014, it’s much more balanced this time and is placed in a relatively less-competitive group.

Neymar is all fit to take on everyone (despite injury scares every now and then), and is complimented by Coutinho, Casemiro and Fred in the mid-field. Their attack is also at par with some of the best teams, all thanks to Gabriel, Costa, Willian, and Firmino. And last but not the least, they have a start goalkeeper in Allison.

The last World Cup win for Brazil came 16 years ago in 2002. It’s been a while and they’re all hungrier than ever for another World Cup trophy.

Considering the team dynamics and predictions, they could very well emerge as Champions in the ongoing tournament.