What Can Nuno Espirito Santo’s Wolves Achieve in the Coming Years?

Following their promotion from the Championship to the Premier League at the end of the 2017-18 season, Wolves have continued to surpass all expectations in England’s top-flight. With that in mind, it does beg the question as to how far Nuno Espirito Santo can take Wolves in the Premier League in the coming seasons.

After securing a total of 57 points at the end of their first season back in the league, just nine less than Manchester United, the West Midlands-based side finished the campaign in a European place, as per PremierLeague.com. 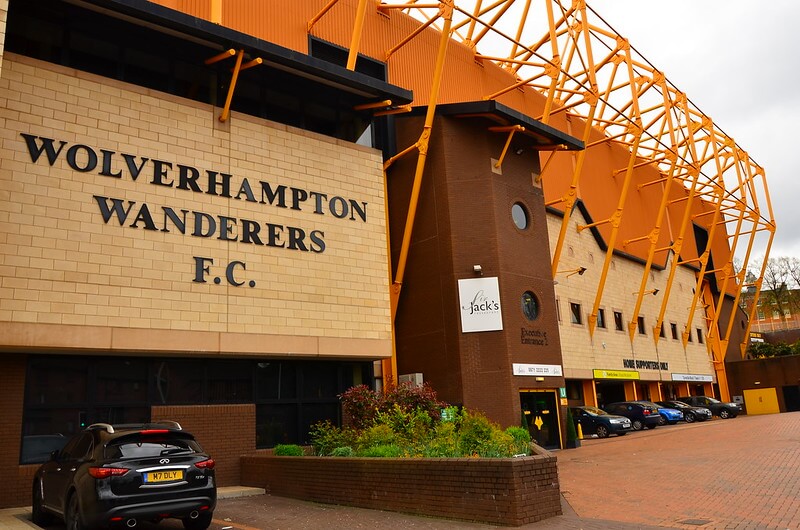 While it remains to seen as to how the outlook of the Premier League will change over the next two or three seasons, especially given the potential emergence of Newcastle following their pending Saudi takeover, there is little to suggest that Wolves won’t be able to consistently challenge for a top-seven spot.

Fundamentally, the Wanderers possess the capabilities to maintain an assault on the league’s traditional top six because of Espirito Santo’s all-action approach to each and every game. Through utilising a five-back system, the Portuguese manager is able to ensure that his side remains defensively resolute while out of possession, in addition to being a threat when in control of the play. A testament to this is the fact that, prior to the suspension of the league, when Wolves were among the favourites to finish in a Europa League place with online betting platforms such as JapanBet.live, they completed a famous double over the 2018-19 champions, Manchester City.

Despite only being back in England’s top-tier for a relatively short period of time, Wolves early success can, in part, be attributed to their considered approach to player recruitment. Crucially, finding value in the transfer market hasn’t proved problematic to the West Midlands side, with the effectiveness of their transfer dealings contrasting from other Premier League clubs, such as Everton and West Ham, for example.

Over the course of the last three summer transfer windows, Espirito Santo and the recruitment team at Wolves have continuously been able to strengthen their squad without damaging the club’s long-term financial position. In their title-winning Championship season, Ruben Neves moved from Porto to Molineux for approximately £16.11m, according to Transfermarkt.co.uk, while, one year later, Diogo Jota signed for just under £13m, both are which are now central to Wolves’ action-packed style of play.

However, because of the impressive impact that many of their arrivals have had since joining the club, the test will come when world-class sides begin to test Wolves’ resolve in relation to retaining their key players, such as Jota and Neves. That said, it’s likely that, if they were to cash in on some of their assets, Wolves would make a significant amount of profit on many of their earlier investments, ensuring that they have the finances needed to compete in the high-stakes nature of modern-day transfer markets.

Consistency Should be the Aim

Ultimately, when focusing purely on Wolves’ Premier League ambitions, top-half finishes should be the minimum expectation, with the Europa League representing something to consistently aim for. At present, the core of Espirito Santo’s squad is more than capable of upsetting the traditional top six, and, with additional well-thought-out signings, there is little to suggest that Champions League will be out of the question in the coming years.