I recently had the pleasure of interviewing Stefan, who amongst other things runs Attacking Midfielder, a football blog where he shares his opinions on football, with a heavy focus on the English Premier League.

I hope you enjoy it! 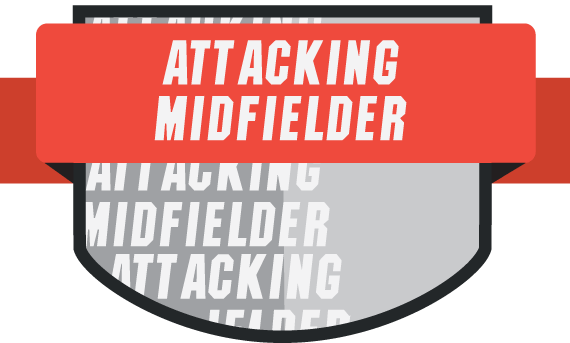 Can you tell our readers a little bit about yourself?

I’m Stefan, a 32-year-old football fanatic. I’m born and raised in Lisse and I still live there.

Are Ajax your local team? Or is there something about them you really admire?

No my local team is Fc Lisse, they just got promoted to the “Tweede Divisie” which is the third tier in Dutch football. Ajax is the team I support since my youth. One of my grandfathers was a big Ajax fan. We went to visit my grandparents every Sunday morning and he always asked me to stay over so we could listen to the football together. That was in the time there weren’t any live matches on tv, so we sat together listening to the radio. I was 10 years old when we won the Champions League in 1995, so my love for the club only got bigger and bigger. I really admire the fact Ajax always wants to play attractive and attacking football with young players. The fact that a 17-year-old centre back out of our academy was in the line-up of the Europa League final, makes me proud on my club.

Is betting on football a big part of the culture in the Netherlands?

Although there are some rules to prevent people from betting, I know it’s a big thing over here. Many of my friends like to place a bet during the season. The best way to express this is the Champions League final between Real Madrid and Juventus. Nobody asks: who do you think will win. But people ask: who are you going to bet on.

Who are you going to bet on in the final tomorrow?

My money is on Juventus. Partly because they have a really strong team and I just don’t want Real Madrid to win the final. I’m a Barcelona fan and Real madrid won enough, so now it’s time for Juventus to win. 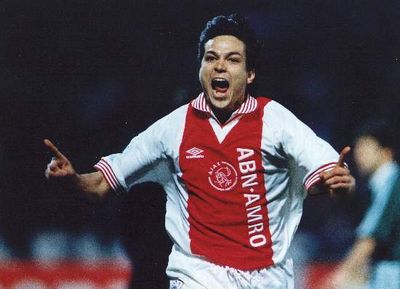 And I have to ask, who is your all-time favourite attacking midfielder?

That’s an easy question for me. Jari Litmanen, the number 10 of our Champions League winning squad is my all-time favourite attacking midfielder.

Who impressed you the most this year in the Premier League?

I immediately think of 3 players. N’Golo Kante, Eden Hazard and Alexis Sanchez. The first two are for my the most important factors in Chelsea’s glory season. It’s impressive that Kante won the league two years in a row with two different teams. Hazard really stood up after a terrible season, this is an impressive achievement. Alexis Sanchez was the only Arsenal player who showed form during the entire season, even when his team was terrible, he kept playing on a high level.

You’ve worked in the betting industry for nearly two years now, have you seen much change during your time here?

The big change I can think about is the odds since Leicester won the title. Odds for outsiders to win the Premier League are lower than before.

You say on Attacking Midfielder that you got the idea to start writing it based on all the football blogs you were reading for work, what were some of your favourites?

It was more that I saw a lot of blogs with the idea: Ok I can do better than this. One blog I really like is Joe.co.uk.

Ha, very good! How do you decide what to cover on your site?

I have some fixed subjects, but the remainder is just when I see or hear something and I have an opinion I start writing.

Do you have a regular posting schedule or is it just as you are inspired to write something?

A bit of both, I’ve scheduled betting tips posts, match of the week and team of the week. For the rest I just post something whenever I’m inspired.

Do you have any plans for attacking midfielder?

I recently downloaded a Quiz plugin, so when I’ve got some more time I will start inserting question for the Quiz. That’s the only big plan I’m having right now.

Thank you so much for Stefan for taking the time to answer my questions. Be sure to check out his site as well as the facebook and instagram accounts.