We’ve been sharing Eliteserien betting tips since we started the site many years ago, we like to think we provide excellent value for this league. Here is a rundown of what the league is and what we can offer. 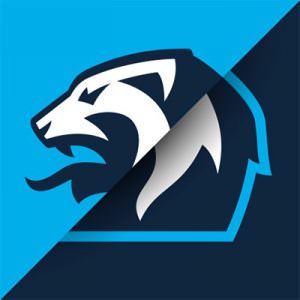 The Eliteserien is Norway’s top league competition, a 16-team double round robin that sees each team play 30 games across the season.

Founded in 1937, the Eliteserien is Norway’s first national league competition, where previously only regional leagues and cup competitions existed.

The Eliteserien is ranked the 22nd best league in Europe, and has been dominated by Trondheim side Rosenborg BK since 1990. Since then, Rosenborg have failed to win the competition only eight times, and won a mammoth 12 consecutive titles from 1992 to 2004.

The winner of the Eliteserien is awarded entry into the qualification round of the following season’s Champions League, with the cup winner and the runner up granted Europa League status.

Norway’s biggest day of football is the 16th May. The day before the country’s Constitution Day, the round is by far the most lauded in Norwegian football – similar, if you like, to the Premier League’s Boxing Day round – and regularly sees record attendances.

The Eliteserien sees plenty of goals, and is a very entertaining league.

Travel time is a huge factor given Norway’s size. Plenty of teams use artificial pitches, too, so a side’s performance can vary wildly due to the circumstances of the game. Do your research!

Rosenborg’s vice-like grip on the league title has been less convincing in recent seasons, and hopefully sides like Molde and Stromsgodset can start properly challenging the Trondheim side every season.

During this competition, or indeed any other please check out our daily tips for all the latest news and coverage.