The top of the betting odds for the World Cup is looking very congested. Instead of one standout candidate, the bookmakers can only put fine margins between Germany, Brazil, and France. Behind them, an interesting pack of three – Spain, Argentina and Belgium. England and Portugal are hovering around the edge of ‘dark horse’ territory.

The current odds from a selection of major UK bookmakers are as follows:

For many, the standout odds on that list – certainly in terms of value – will be Spain at 8/1 (Betway) and Belgium’s price of 12/1 from various outlets. You can see why the casual punter would be tempted by Argentina at 9/1. However, they really struggled in qualifying and coach Jorge Sampaoli still has a lot of work to do to build a cohesive team out of a group of very talented individuals.

Spain have gone under the radar over the last couple of years. It’s true that they were disappointing in Brazil 2014 and not much better at Euro 2016, but they have progressed through the end of the golden generation of 2008-2012 and incorporated the likes of Isco, Koke, Thiago and Marco Asensio into the side. They line up alongside the vastly experienced, but still relatively youthful, Busquets, Ramos, Silva and Pique. They stormed through their qualifying group ahead of Italy, conceding just three goals in the process. 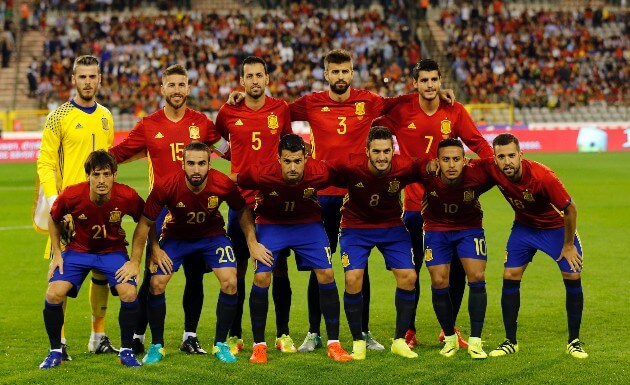 Spain have changed their style, not necessarily a bad thing

The suffocating, possession-based style is gone, now replaced by a ruthless efficiency. In a way, they have mirrored the changes in the current Barcelona side. Their style is perfect for the tight games in the latter stages of tournament football. The odds for Spain’s 2010 World Cup-winning team were 4/1. It’s double the price now for a different, yet arguably more effective, side. You can get a free bet on football at Freebets.co.uk, using it on Spain would be a very smart move.

It’s a given that lots of punters will be backing Belgium at 12/1. They may just be the bargain of the World Cup. Bookmakers sometimes err in odds-setting when something has not been achieved before. Belgium have never been to a World Cup Final before, but this is a once in a generation side, with the core players all in their prime. Is there a better midfield pairing in the world than Eden Hazard and Kevin De Bruyne? Better defensive trio than Toby Alderweireld, Vincent Kompany (when fit) and Jan Vertonghen? 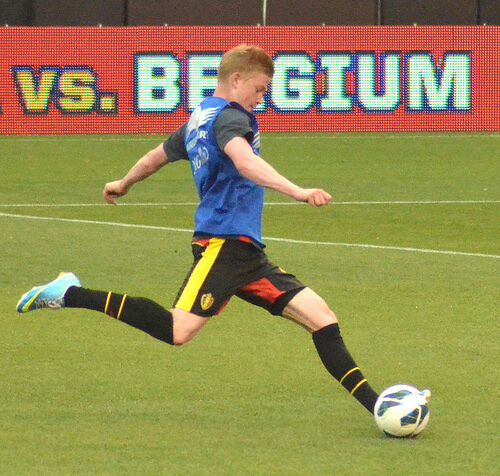 This Belgium side have all grown up together in the underage teams and the majority of the players are now at the peak of their powers. They should join England in getting out of Group G, with the prospect of playing Colombia or Poland in the Last 16. That should be the bare minimum of Roberto Martinez’ expectations. Punters could look back at that 12/1 and see it as the bargain of the year in betting.