The Myths About Soccer Penalties and Luck

There’s no doubt about it, soccer can be a cruel mistress. There is one aspect that pretty much all players hate: concluding a match through penalties. Indeed, in the World Cup so far, we have seen utter heartbreak as well as, on the flipside, personal redemption. This came most recently for England manager Gareth Southgate, who suffered his own trauma after missing a penalty for England in 1996. 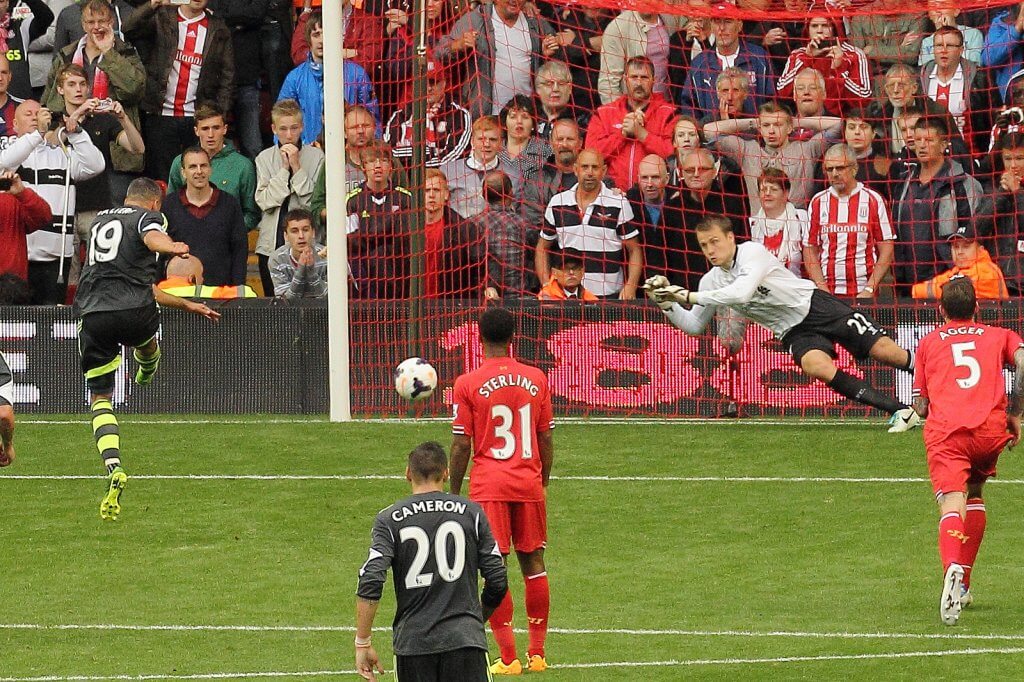 A phrase you will often hear during a shoot-out, which relates more commonly to the gambling industry, is ‘lottery’. The problem with using this term in soccer is that it implies penalties are primarily down to luck, ignoring the amount of skill involved in the taking of penalties. This misconception is similar to the way in which casino games like blackjack can erroneously be seen as being wholly down to chance.

Casino and Sports: Based on Luck and Skill

The reality is that games like blackjack are based on a combination of luck and skill, and this applies in soccer too. During a shoot-out, a player striking the ball needs to have the skill to make sure they hit the target, the composure to stick with a plan built upon prior research and analysis but also the luck to hope the goalkeeper dives the wrong way.

It is the goalkeeper’s element of choice that brings luck into the equation, even if that element can be reduced by prior analysis. In blackjack, in the same vein, if you get dealt certain cards, you have to make decisions based on knowledge; it is not all down to blind luck. It is this close tie-in between sport and casino that proves so appealing to gambling fans and helps to explain why, for instance, Mr Green’s platform has a sportsbook in addition to casino; these crossovers and tie-ins make involvement in both much more exciting.

The Importance of a Poker Face

Penalties also have similarities to poker, where players need to show confidence while not giving away too much about what they intend to do. This is something that is certainly worth considering the next time you are considering placing a bet on the outcome of a soccer game, especially if you think the game may end in penalties. 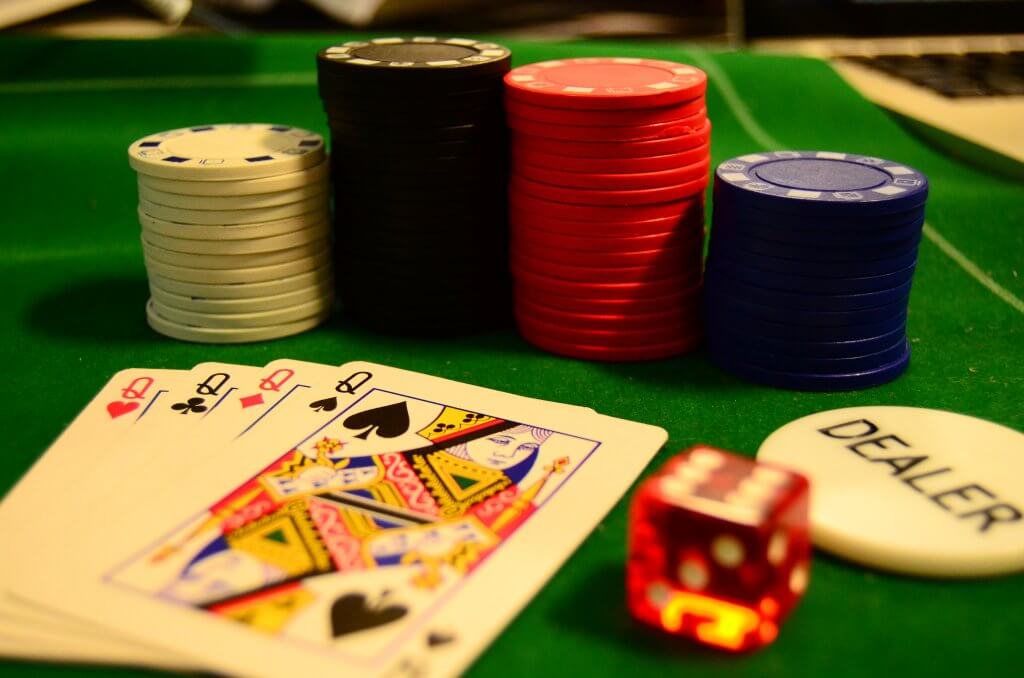 Almost all games require strategy and skill, something worth remembering when it comes to observing the next penalty shoot-out or taking part in an online casino game.