I doubt I could accurately describe the brilliance we’ve all seen from these two freaks of nature. Ever since 2008 the Ballon d’Or/European Player of the Year has only been won by one of these two players, that’s nine separate years – Messi currently leads the way with five and Ronaldo has four. The award for this season’s accomplishments will undoubtedly go to Ronaldo, after his contribution to Real Madrid’s double of La Liga and Champions League. That will give us ten uninterrupted years of these guys being head and shoulders above the rest.

I’m not a fan of robotically listing statistics in an attempt to prove my point, Guillem Balague constantly bores me when he talks about Ronaldo’s “diminishing influence” for Real Madrid and Portugal – he bleats on about number of touches, chances made and dribbles. In the last two seasons Ronaldo has been the best player (and top goal scorer) for the teams that have won two European Cups, La Liga and the Euros – not to mention the Super Cup and World Club Championship. Some stats, however, need to be listed and discussed over and over due to their spectacular nature: Messi – 565 career goals, Ronaldo – 600 career goals. When you dissect this information it’s even more impressive, since 2008 we’ve been looking at figures that show they’ve averaged a goal per game pretty consistently. They aren’t even out and out strikers!

The Portuguese wizard gets a lot of stick for his attitude, I’m his biggest fan but even I’ll admit he is pretty much as arrogant as they come. Messi seems to get away with it because he is much more subtle, in 2012 he was like a zombie against Chelsea – it turns out the coaches wanted to rest him but he was going for the big goal scoring record, this cost his team. These blips in attitude are totally acceptable, though, as they produce so much that their arrogance is justified – they back it up with what they produce. Compare that to someone like Balotelli.

In my opinion they’re the best two players of all time. The comparison between them and other generations is very difficult, Pele and Diego Maradona are usually in everyone’s top five, but I believe Ronaldo and Messi have surpassed them already and they’re not done yet. I’m always hearing that Messi hasn’t reached Maradona’s level because he hasn’t achieved anything at international level yet. Nonsense. Diego was amazing at the 1986 World Cup, probably the best ever individual World Cup performance, but football has changed – the pinnacle these days is the Champions League. You can’t compare nearly a decade of brilliance to one World Cup tournament. Yes Maradona achieved more than just the 1986 World Cup but the majority of his career was marred by dysfunction. 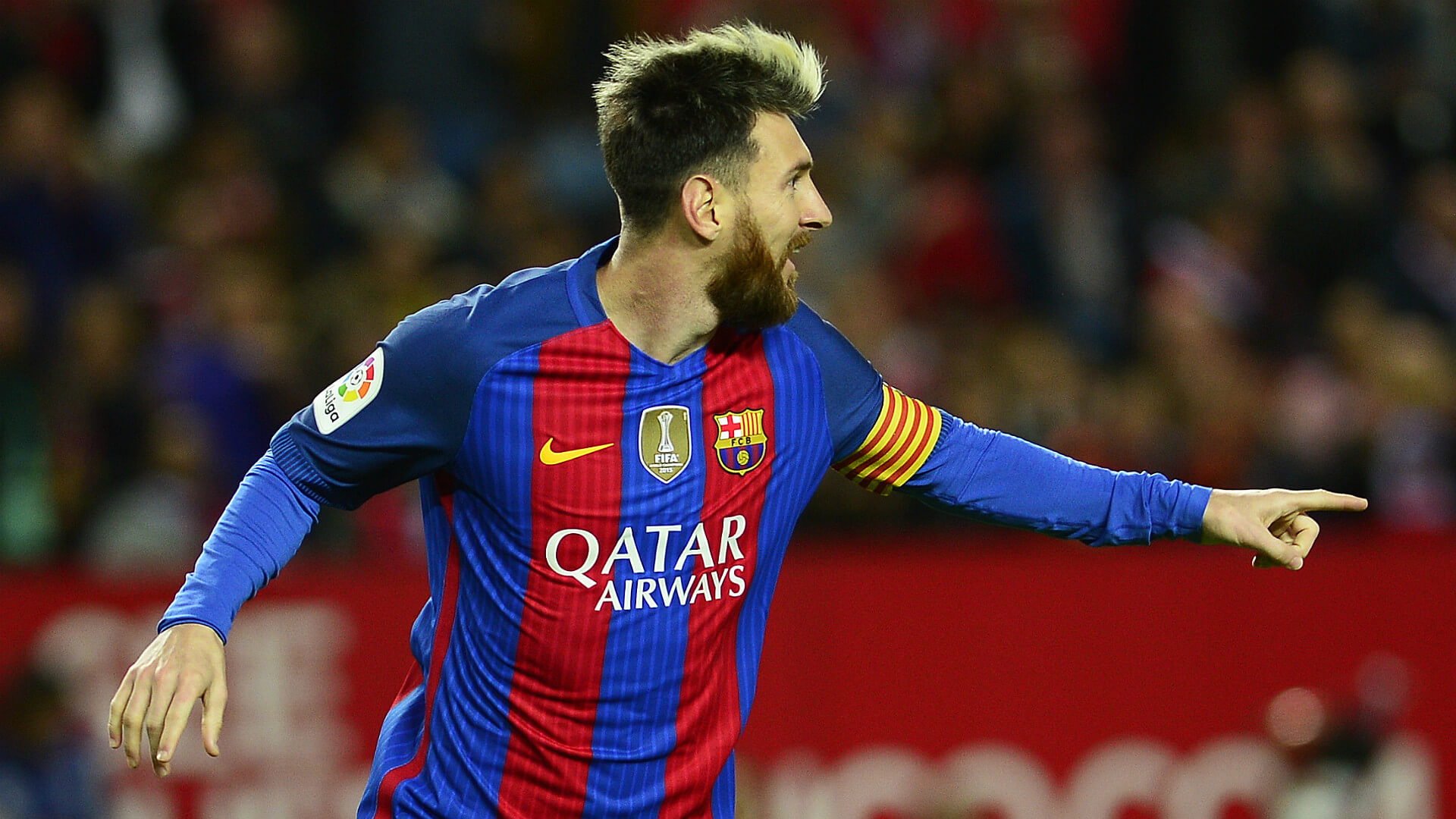 To be considered one of the all-time greats you must have longevity, this duo have certainly achieved that. The lazy critics will say they’re on the decline, whilst technically true it’s a ridiculous and redundant statement, this is because they’re still performing miracles on the field. One of the reasons for they’ve attained this level for so long is the hard work they both put in – the great Barcelona team of 2009-2011 worked their socks off, Messi led from the front, and you just have to look at Ronaldo’s physique to realise he puts the hours in. Another factor in their longevity is the way they’ve adapted. Ronaldo seems to be drifting in-field much more, let the younger legs of Bale and Isco do the running, and many of his goals have been more like poacher’s instinct. Messi, on the other hand, drops very deep to do the damage. If Luis Enrique had any common sense he would’ve used this to his advantage, Suarez and Neymar running off Messi’s passing could be devastating.

My generation has seen some amazing talent; Xavi, Iniesta, Pirlo, Scholes, Lampard et al, but even these amazing players don’t come close to what Ronaldo and Messi have produced – that’s a testament to their brilliance. I’m looking forward to next season when they do it all over again.